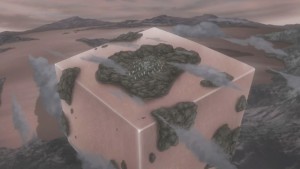 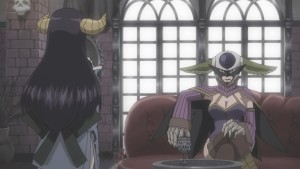 Things are definitely not going well for Fairy Tail in this ongoing battle with Tartaros but the series itself has never been better. It seems we’re over that hump as far as adaption stuff goes (fingers crossed!) and we’re just ready to get to all the good stuff. 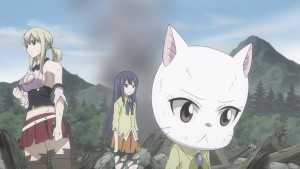 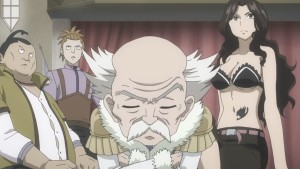 The Tartaros arc just continues to push Fairy Tail’s mages to their utmost limit, systematically destroying them at their very core. Some of Fairy Tail has responded to those challenges by coming out on top, but suffering rather intense physical injuries. And those with the physical injuries seem to be the lucky ones, as everyone else might just lose their soul after everything is said and done.

But before we tackle that, lets talk about Natsu’s little attack on Tartaros. That whole battle went about as well as you’d expect, with Natsu being able to land a few blows before being quickly dispatched by Silver. As mentioned before, it seems like Gray and Silver have a pretty valid connection, and given that Silver hates Gray, I’m more inclined to believe that he’s related to Ultear and Ul rather than Gray himself. 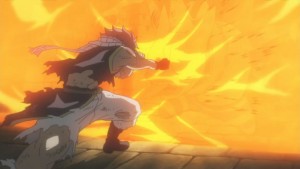 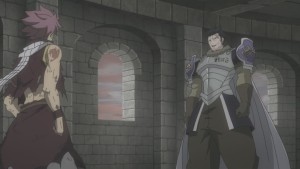 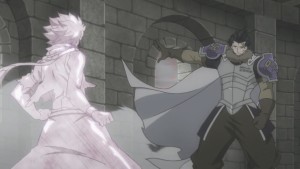 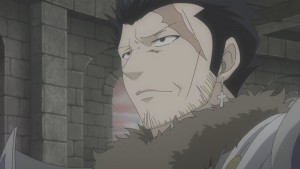 It would make sense why Silver would hate Gray, after all if I’m correct in my suspicions then Gray is responsible for the loss of both his wife and daughter. Of course, given what we know about Ul and Ultear, you have to wonder where Silver was when the two of them were suffering. Also, as a special note please don’t confirm or deny my suspicions (as always) if you’re a manga reader.

Speaking of Gray, don’t think I wouldn’t notice the GrayxJuvia hand hold moment. It was pretty darn awesome to see, and it seems like Gray is actually making progress with Juvia and his own emotional issues. Why do I get the sense that this is the worst time for this to happen? I can feel something terrible coming up for both Juvia and Gray, and its not just Juvia’s instincts that are being set off here. Despite Gray’s assurances, Fairy Tail is very much in deep trouble. 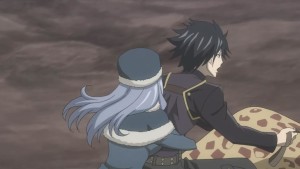 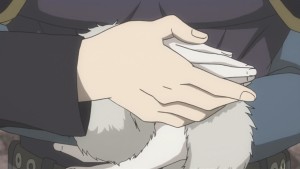 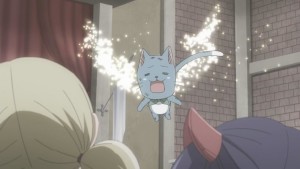 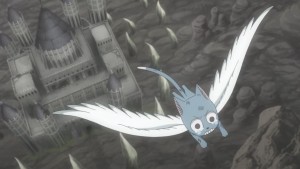 So with Natsu now captured, its up to Happy to escape and get help. Now, while I was hard on Natsu last week for just rushing into Tartaros, it made a bit more sense given what we learned this week. The whole scent tracking was pretty time sensitive, and given that Tartaros is a mobile fortress, there wasn’t exactly time to mount an assault.

And while Happy flees to bring back help, Natsu encounters Lisanna in his cell. This was actually a conversation I quite liked, especially because its been ages since we’ve seen these two together. It wasn’t apparent if this pairing is going to lead to anything, but Its nice to see this relationship of the childhood friends being explored again. 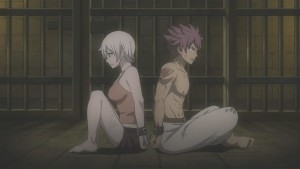 I’m hoping this leads to something more than what it seems it was meant to be in the manga (a fanservicey bit with them both nude from what I hear). Either way, Natsu and Lisanna are trapped, and it doesn’t seem like they’re getting themselves out any time soon.

On the other side of the battle is none other than Jellal, who is unknowingly the life line for the entire Continent’s Magic. For an episode titled around Jellal and Oracion Seis’s battle, it was pretty light on their actual battle. The only thing that we got out of Jellal was the fact that he wants to save Oracion Seis from the darkness, much in the same way he was freed. 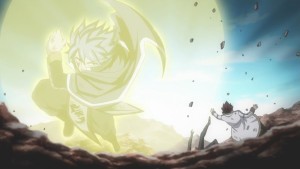 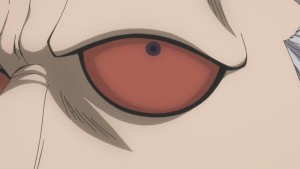 Will Jellal end up recruiting them to his own Guild? I’m not sure. But It’d be pretty darn cool to see Oracion Seis play a positive role in the upcoming battle. For now though, as Jellal seems to be breaking through to Cobra and the rest, it seems Brain has transformed into Zero, and things are about to get pretty deadly there.

Finally, lets talk about the big scene that ended the episode. With Happy’s information, Fairy Tail is planning to launch a counter offensive as soon as Levi figures out Tartaros’s new location. And while they’re amping up for battle, Elfman himself also returns to the guild. 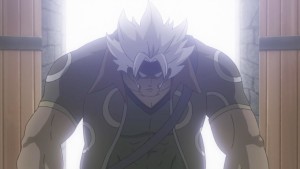 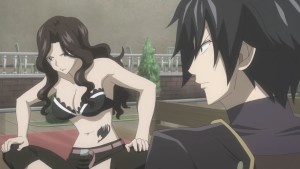 I do have to agree with Gray that Cana was being quite a jerk to Elfman but her questions were pretty sharp. Why didn’t Elfman go after Lisanna? Why wasn’t he more amped up? Would Elfman even come back when his sister’s life is at stake? Its unfortunate that everyone’s too distracted to notice these things.

In perhaps the darkest twist in the Tartaros Arc so far, Elfman is actually back on Seilah’s order. By threatening to make Elfman attack Lisanna, she’s pretty much made him plant a bomb that could wipe out his entire guild in an instant. And its here where the real tragedy strikes, because Elfman is being made to choose between his comrades and his sister (who he kind of lost once already) and he’s chosen to take out all his friends. 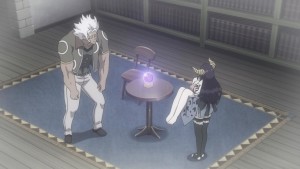 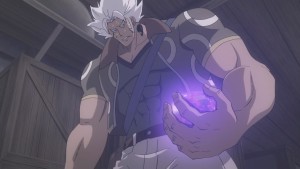 I’m not sure what this will lead to, because unless Elfman stops himself, he’s a pretty big traitor to Fairy Tail. Its not something that I feel is that forgivable, no matter what his reasons. If its someone else from Fairy Tail that has to stop him, then I don’t think he can stay within Fairy Tail. If Laxus was exiled for trying to take over, then friggin annihilating everyone in the guild is a hundred leagues beyond that.

And I think its interesting that unlike say Laxus or Lucy, who rose to face the psychological challenges that Tartaros threw at them, Elfman is falling right into their hands. Its just… dark. Its dark, and its pretty tragic. I’m interested to see where Fairy Tail takes this. 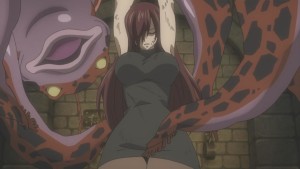 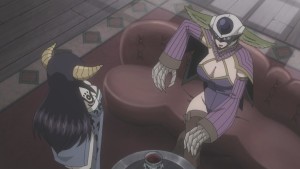 In general, while I really do like how grim things are starting to become, its definitely also hard to watch. Fairy Tail is definitely moving past what Shounen is, in quite a different way to say… Hunter x Hunter. Stuff like heroes committing unforgivable acts is something that Fairy Tail’s done, but I’m not sure if there’s something this irredeemable before. Now all that I wonder is how Mashima-sensei is going to handle this rather interesting premise that he’s setup.

In any case, Fairy Tail is firing on all cylinders, and its great to say that. I don’t have any major complaints this week, and my only hope is that remains to be the case. It’ll be great to just focus on the STORY in these posts, like I used to back in the first series. 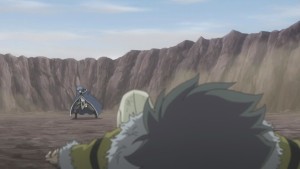 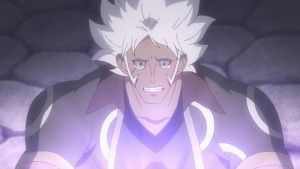 Seems like Jellal and Oracion Seis continue their battle, and we find out what exactly Elfman is going to do. See you all next week!