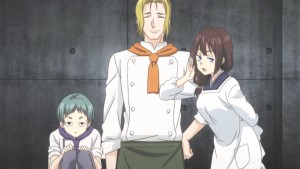 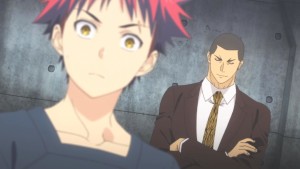 Its just something else when an episode that you’ve been looking forward to exceeds your expectations so wonderfully. The 11th episode of Shoukgeki no Soma followed up the wonderful setup of the 10th with a really interesting curve ball, one that elevated the situation’s premise to something that really serves one of its primary characters that’s not Soma.

As much as I was looking forward to Soma giving Shinomiya the whipping he deserves, I was much more delighted by the fact that the Shoukgeki ended up focusing on Megumi instead. 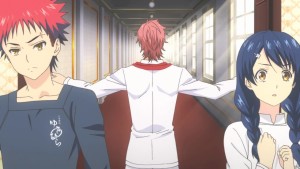 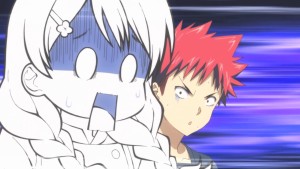 I was personally of the belief that Megumi really has come pretty far from the first episode where we saw her introduced, but Dojima (and by extension the show) make a pretty interesting point, namely that if Megumi’s going to continue to stay at the rather effed up Totsuki Academy then she has to do so herself, rather than constantly being saved by Soma.

In fact, Soma’s being tested himself, since his expulsion’s now tied to how well Megumi does, and all he can do is merely support her. Its not a stretch to say that Soma is being asked to put his money where his mouth is, and his evaluation of what makes a good chef is being put to the test. 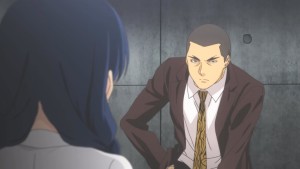 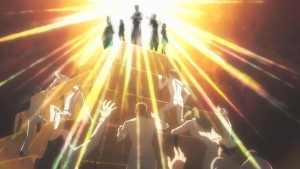 And by making Megumi the focus of the battle, the show has not only raised the stakes but deepened my attachment to the battle. I’d much rather Megumi take on and put Shinomiya in his place with Soma’s help than the reverse. Hell, it seemed so far fetched that I didn’t even really consider it an option but the show did, and that’s fantastic.

And speaking of Shinomiya, I’m  glad that the show did do quite a bit to develop him as a real threat but not to redeem him in any possible way. Its definitely impressive that Shinomiya went to the heart of fine cuisine, France and ended up developing a successful restaurant there by himself, but the fact that he’s an arrogant ass that can’t work with people or respect others is an issue. 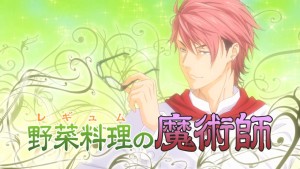 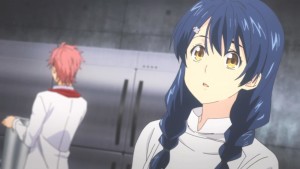 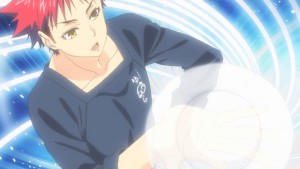 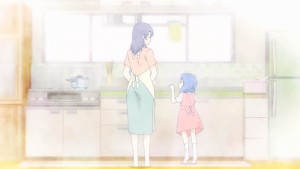 Cooking itself is not only just the art of making food itself, but its making something that other people consume. Being a horrible people’s person is a big issue for a chef, as I’m sure even hobbyist chefs will tell you. That, in essence, is the problem with the elitism that’s such a prevalent issue at Totsuki.

For all the talent people like that Shinomiya and Erina have, their arrogance is a huge impediment to greatness. The fact that someone like Soma not only is a generally nice guy, but believes in respecting other people and their talent is what makes him stand out as awesome by comparison. 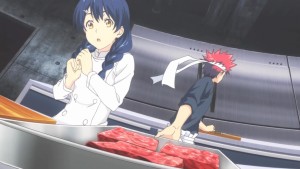 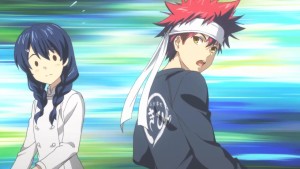 We see that beyond just being a talented chef himself, Soma backs up Megumi pretty well, and its something that all the alumni marvel at. It may very well be Megumi’s battle here, but Soma is definitely still going to display those amazing shounen lead characteristics. But still, what’s refreshing about Soma is how he’s totally able to let someone stand tall on the big stage.

Its something I think that Yakitate Japan didn’t do as well, and I often lamented that Kawachi or some of the other great characters besides Azuma never really got a solid chance to shine in that series. Its good to see Shokugeki no Soma not fall into a similar trap. 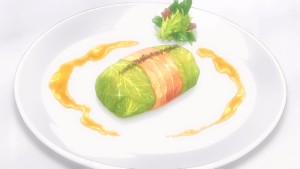 As for the Shokugeki itself, we only get two thirds of the way there. Shinomiya ends up finishing his dish, a twist on the French dish of Chou Farci. Can’t say I’ve ever had it, but given what I saw, the foodie in me is definitely interested. I just might explore French cooking in general thanks to this show.

But I digress… Shinomiya’s dish is obviously amazing, and the reaction this week from the judges is hilarious as well. Instead of going for something sexy again (though we do get some suggestive moaning), Shokugeki ends up parodying Sailor Moon and the Mahou Shoujo genre in general. The Icing on the cake is totally Dojima as Magical Pink XD 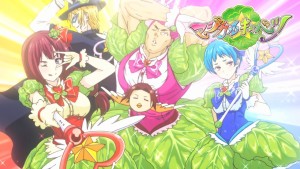 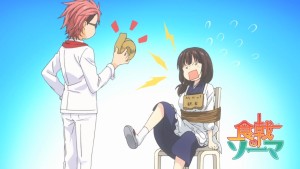 The humor in general is pretty solid this week, and I loved the Shinomiya bashing and the constant barrage of insults that Hinako kept throwing his way.

And with that, the only thing that’s left is to see the Terrine that Megumi and Soma present to compete with Shinomiya. I’m not exactly sure what to expect. It seems illogical that Megumi will outright beat Shinomiya, so I’m assuming she’ll move him with her cooking in some way, or make him able to relate to her. 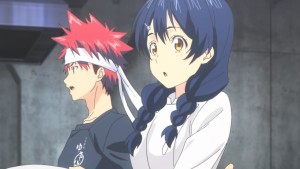 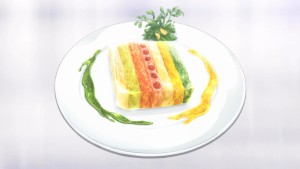 Whatever the case, I’m still pretty pumped for next week, and in seeing the conclusion to this latest arc that’s improved this show quite a bit. 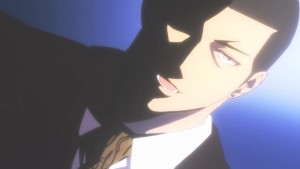 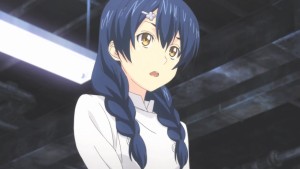 The conclusion to the Shokugeki happens next week. I can’t wait.