This past weekend, Fairy Tail’s 2015 Ryuuousai event in Tokyo revealed that a new Fairy Tail Animated Film is in the works, alongside a new OAD as well. The OAD will adapt the “Fairies’ Penalty Game” omake by Hiro Mashima-sensei (creator/mangaka of Fairy Tail).

Beyond the two announcements, A new key visual for the upcoming Tartaros arc was revealed as well: 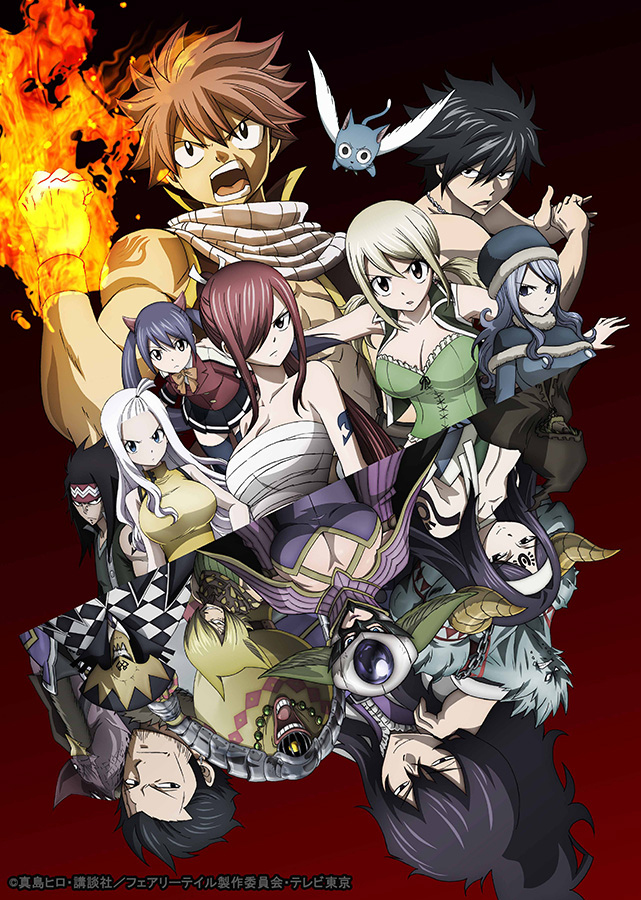 Fairy Tail is being covered weekly over here at Anime Evo, and we can’t wait to see the new arc start this week!