Bad news for fans eagerly awaiting season 2 of the Mecha series Suisei no Gargantia. At a recent event held in honor of the franchise, it was announced that the second season of the franchise has been cancelled.

Not much of an explanation was given, besides an ambiguous: “due to various circumstances the production has become difficult”. The franchise isn’t completely dead, however, as a light novel was also announced at the event (Pictured below). 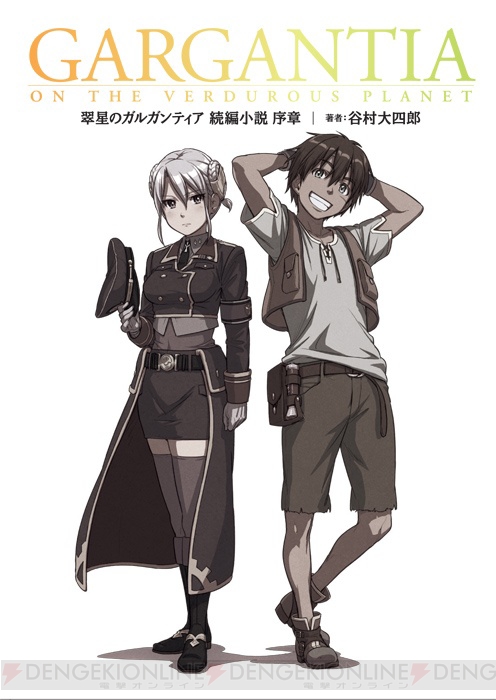 The novel is based on the story that was to be told in the animated second series, and below are some character designs and mecha designs that will be used in the light novel: 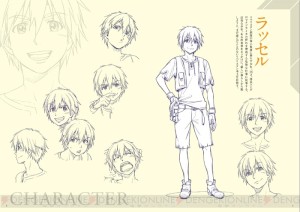 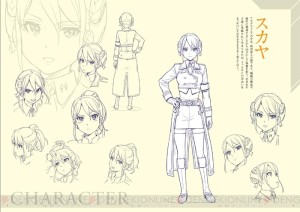 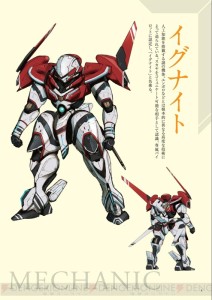 Its extremely disappointing for us here at Anime Evo to learn of this piece of news, especially myself. I was looking forward to a more conclusive ending to the franchise, and now its questionable if I’ll be able to see it at all.

Whats truly perplexing is how the series went from surprisingly getting a second season to having it cancelled. I guess interest either declined over the past few months, or wasn’t quite enough to begin.

I suppose we still have the OVAs to look forward to, and who knows, maybe we’ll get the light novel translated over into English at some point too.