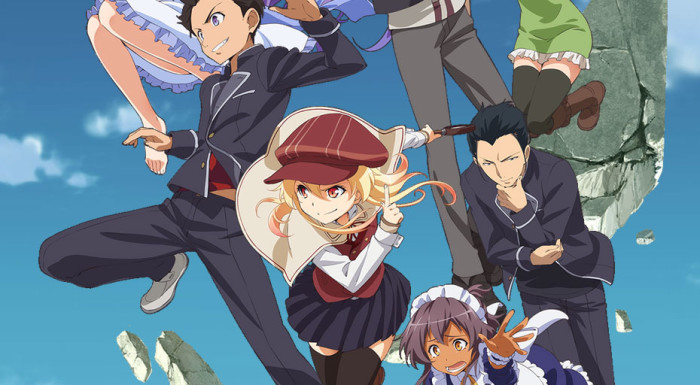 These days there are a lot of anime series that feel like small, bite sized previews of a much larger world, story and franchise. There are those series, and then there’s Nanana’s Buried Treasure, a show that can only aspire to be like those glorified animated adverts but fails to even remotely get the ball rolling. 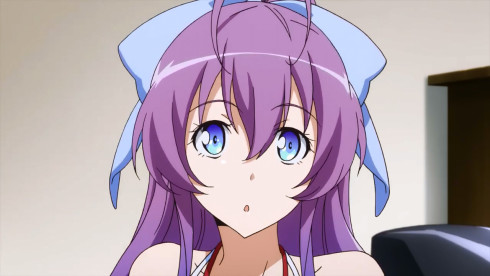 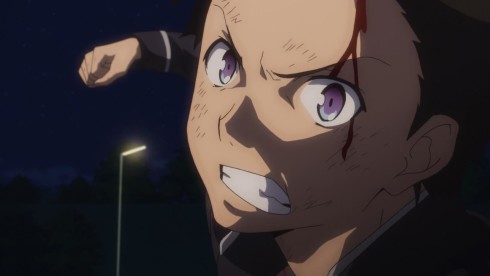 Its a big wonder who this series is actually for. The Light novel on which the series is based on, despite winning the Grand Prize in the novel section of 13th Enterbrain Entertainment Grand Prix in 2011, doesn’t have much of a huge fanbase to speak of, either in online or from what it seems, in its native country of Japan. So there’s no fans to please, and the initial synopsis and reveal didn’t garner much attention either.

In many ways Nanana’s Buried Treasure was relegated to a B-List show in this spring season’s anime crop. The biggest issue with the series is that it never really truly excites, since its pretty much introducing characters and plot threads into the last episode. The last episode itself, is one of the worst to date, an extremely artificial end that feels like more of like a middle to the story than even a logical open ended ending. 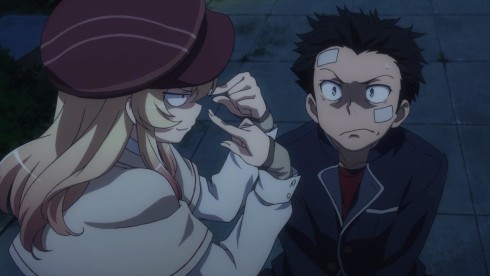 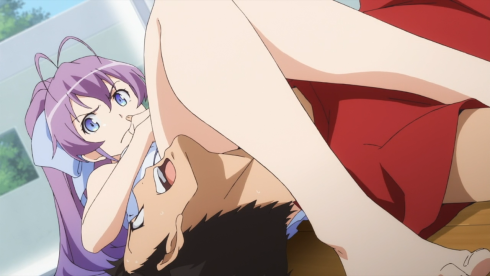 The story follows Jugo Yama, a high school student who’s fled home (after being disowned by his father) and is now residing at Nanae Island. It is on this Island that Jugo encounters the ghost of a young girl in his apartment. The girl, Nanana is actually the founder of the Island, and one of the 7 geniuses that led to its creation. As Jugo befriends his new “roommate” he decides to embark on a quest to find Nanana’s killer, while hunting the various magical treasures scattered about the Island that allowed her to establish said Island in the first place.

Sounds like a pretty standard plot line doesn’t it? Well, it gets twisted from there. Jugo turns out to have ties to a seedy organization and isn’t exactly your typical shounen hero. On top of that, is the arrival of a young girl who calls herself a master detective called Tensai. The character reveals as the series chugs through its meagre 11 episodes get more and more bizzare, and the series really feels like an odd hodge podge of different genres and ideas that don’t quite feel like they belong. 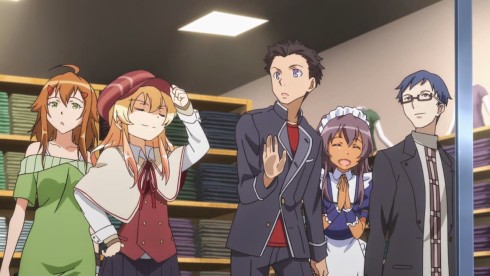 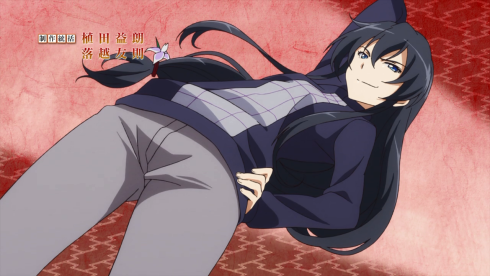 The cast of characters can range from forgettable, to downright annoying. Jugo and his conflict with his family especially his elder sister figure Yukihime garner some interest, but most of the series is pretty meh. Its not entirely horrible per say, but its not all that great either.

If there’s one thing the series is able to manage, its to give a sense that the Island where the series takes place is definitely a vast place, with tons of different factions and characters all trying to uncover the secrets of the Island and amass power via the Nanana’s treasures. This also robs the series of any kind of climax or story arc that really gets you invested in the series and its characters. 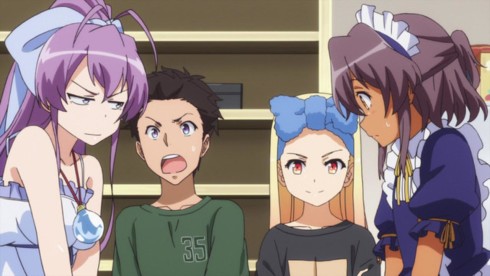 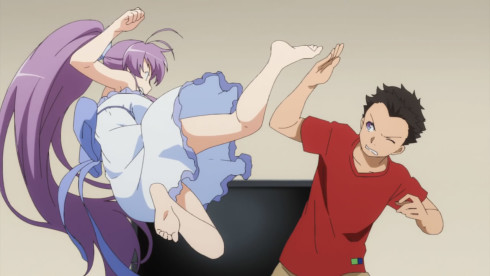 The last arc of the series comes close, introducing a decent villain and making for an interesting mystery and high stakes but… The resolution is pretty anti-climactic. From there on, the series basically reaffirms that Jugo is going to go forward on his mission, and the series makes an awkward exit, throwing in a weird ED theme montage of some interesting events.

The story not resolving is an understatement, the story barely even feels like it started. And while that’s been harped on for the third time in this review, its the one thing that truly sticks out as sore thumb. Its the one thing that incites an emotional response, and one can imagine that that’s not the kind of emotion an anime series should incite. 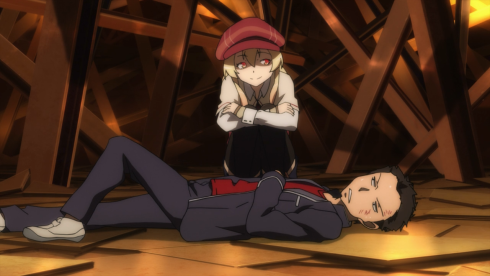 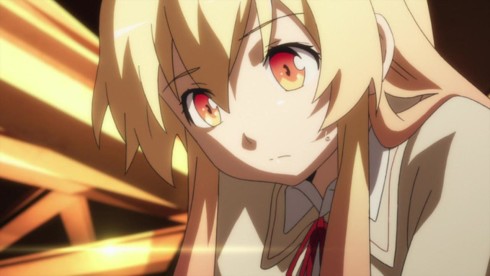 The animation, art and production values are largely pretty good. There’s nothing to right home about, but the series definitely doesn’t lack for anything in the visual department. Solid character designs and a general look that’s very light novel adaption-ish. There’s some use of 3D CGI as well, and it works because its used sparingly. Then again, all these things are pretty much a standard of a decent series, and don’t help the series stand out at all.

The seiyuu work and sound work is also pretty on par with what you’d expect from a decent anime series. The seiyuu do a great job, as most japanese seiyuu can, although sometimes Tensai can definitely begin to grate on the nerves. The music and general soundtrack is very happy go lucky and almost comedy like, which gives the series a very light-hearted feel to it. But again, there’s nothing really here that stands out. 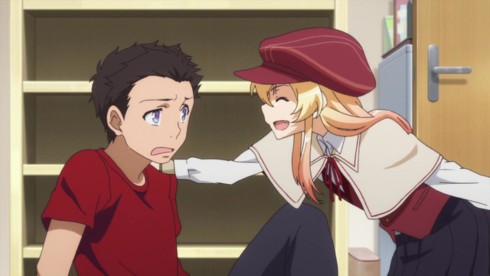 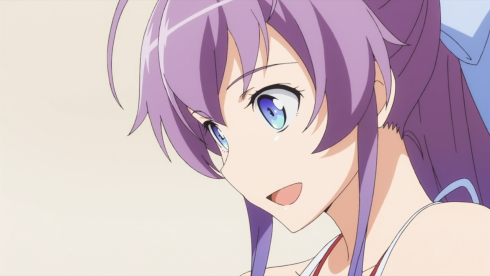 At the end of the day, its tough to say, but watching Nanana’s Buried Treasure seems like a giant waste of time. The story and characters definitely have some latent potential, but its not even remotely harnessed in this series. In the end, its a weak advertisement that doesn’t even get remotely close to the good parts of what I assume was a fantastic Light novel. Sadly, its better to give this series a total pass. We award it with a C+.