I never really expected P4: Golden to get any kind of anime adaptation. I pretty well assumed that the original anime we got would be it. But, I guess the popularity of P4 has continued to remain strong enough that they decided this was worth doing. As a whole I’m glad they did go ahead and do this. The new events, social links, and character should not have just been left to those with a Vita. For good and bad the show was very focused on just the new material and having it tie together. 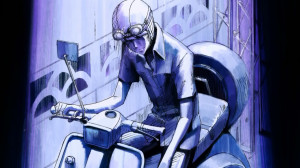 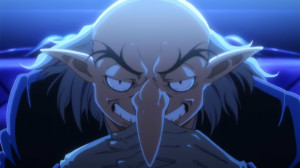 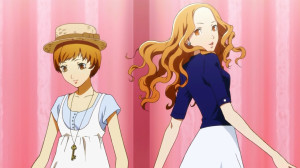 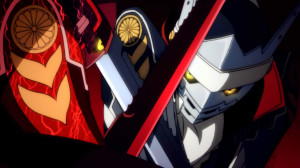 Golden had a very narrow audience to target. The focus was on people who had either played the original P4 or P4: Golden, or those who saw the original anime. It was not going to waste time introducing those who had no experience with either to the world. The benefit of course being that they didn’t have to spend as many episodes for the whole plot of the original series. The downside naturally is that no one who has not been exposed to either of these should be watching the series. The major plot points will be spoiled and a lot of the build up will be lost. For a series that is part mystery that is a pretty serious thing to keep in mind.

I will say that it does a pretty good job satisfying those who do know what is coming. The focus is almost entirely on the new material so if you wanted to see those scenes animated you are in good shape. Like the original series it has fun throwing in game elements or just plainly referencing the game elements. If there are additions that seemed a bit silly game wise, the show probably has brought it in or made a joke about it. In terms of satisfying fanservice in the sense of satisfying fans with references they got it right here. While not every event is animated or referenced, they did a pretty solid job getting a lot of that content into this anime. They also managed to capture the hilarity of some of the scenes. The early episodes have a lot of humor thanks to the additional material. 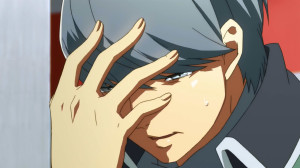 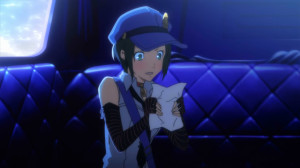 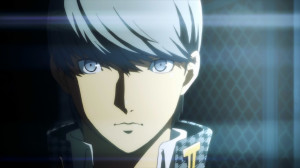 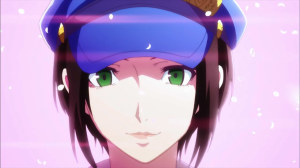 The characters are very much the same. The difference at the start is with Narukami Yu. The MC this time around isn’t starting as a blank slate who develops a personality as he gains stat points. This anime is a game version of a new game plus. Yu is coming into this show with his personality fully developed and also his stats right through the roof. One reason they can afford not to show the dungeon runs from the first series is that Yu is too powerful. Like in the game there is literally no challenge if he makes full use of his powers.

Though the star of this anime is without a doubt Marie. She was the new character added in Golden and the anime here makes her the main focus for the show. It goes further than even the game did in integrating her into the events. It can be seen as the anime trying to have a focus for all the new events. Marie is a unifying factor for the events we run into and also they make sure to have her tie in closely with the group.

Marie isn’t a bad character really. She has some tsundere moments and that is a strong aspect to her, but she also can be purely entertaining to watch. Clearly a character with a poetic streak, her poems are a fairly constant presence to the show. She grows the most of anyone in the story and as such has some of the better moments in this Golden anime. Has some good moments and her interactions with the group and Yu are entertaining in my view. 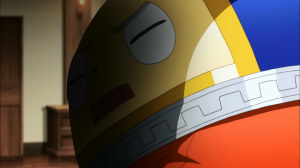 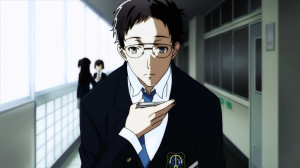 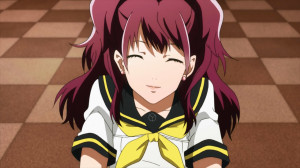 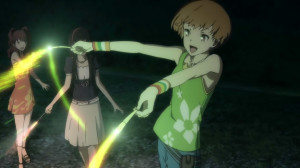 Not much to say about the rest of the cast though. They do get some development because of the additional scenes, but it’s not much. The focus remains pretty strong on Marie and Yu as a response. As long as they are interacting with her they get some focus, but they really are relegated to being more like side characters than part of the main cast. Perhaps you need to take both anime versions into consideration. But, in the end the cast in terms of the action are basically reduced to cheerleaders. A fairly loyal representation of New Game Plus in this case since Yu is just way more powerful than them. They still manage to capture their personalities and when it comes to the fun nature of some of the new material they do get chances to be hilarious. The main focus is not on them, but they aren’t entirely invisible either. 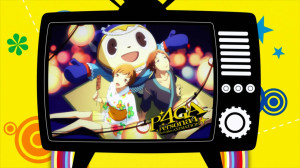 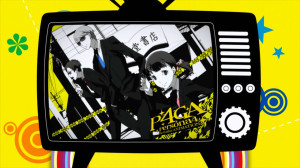 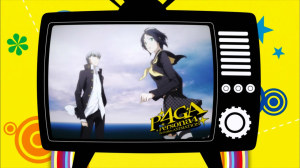 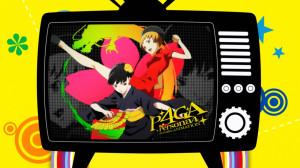 Visually the show is pretty average to below average. Honestly, if you think about how the P4 anime originally looked it feels very similar. At times it does look pretty good and they seem to save their budget for certain moments, but in general it’s just an average looking show. They do seem to cut some corners on the character designs which is a bit of a shame. But I’m glad at least the bursts of action this show gives us are allowed to look good.

Once again the show is pretty loyal to its source material in the music department. They make heavy use of the soundtrack from Persona 4 and use some of the new tracks added in for Golden. While the OP/ED combo wasn’t one I’ll remember for years, it was decent enough. They also had some fun with the plot occasionally having some impact on the OP/ED which was a nice touch. 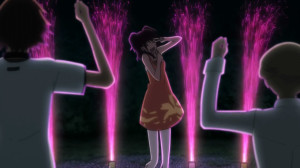 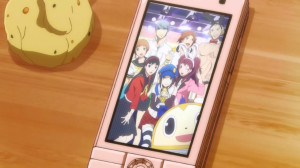 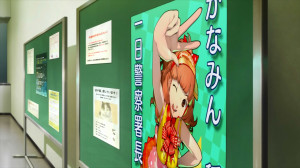 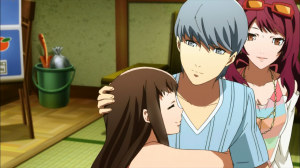 My overall feel for this anime was that it was pretty average. It didn’t try to be the definitive version of the series since it was just covering new material. That let it be exactly what it aimed to be, but it wasn’t as amazing as it had the potential to be either. The anime really focused heavily on Yu and Marie leaving the rest of the cast a bit lacking in focus. It did have a better version of the true ending than the original series did and I’m at least glad for that. If you want to see more of the P4 cast and learn about a new character who is tied into the story then this is definitely worth watching. The fact that they get the epilogue right and leave this show on a strong note is a positive as well. It’s not the complete picture and the visuals can be a bit rough at times, but it’s a solid watch at the end of the day. A very B anime in my view.