Brynhildr in the Darkness – Series Thoughts

So here’s something new I’m going to try here on Anime Evo. With our schedules being as they are, we can’t possibly review and cover every series that we want to, so more often than not, I’ll just throw out a full series review, and give it a grade, write as much about it as possible without spoiling, and call it good. Except… there’s a very big limitation of that approach, in that you can’t really talk fully about specific things or really go indepth in fear of spoilers….

So… In order to talk about more notable series, at least at their conclusion, I’ll be doing these “Series Thoughts”. No there won’t be a grade, or anything like that. I may end up throwing up a full series too (One that’s more professional and less spoiler free). Feel free to let me know if you’d like to read a full series review for this series as well in the comments.

CAUTION: There are full spoilers for this series in this post. You have been warned. 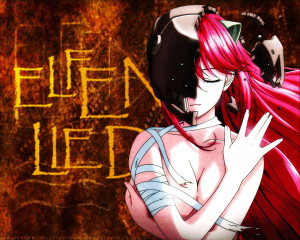 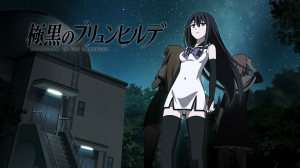 So then… Brynhildr in the Darkness (or Gokukoku no Brynhildr if you prefer). The reason this series initially caught my eye was because it was based off a manga who’s mangaka was responsible for Elfen Lied. Elfen Lied was a pretty awesome serious, in that every moment of the series was intense, filled with gore, and then there were moments of love comedy in there too, and that odd blend made for a pretty engrossing series. The issue with that series, and one that I think Brynhildr also runs into, is that it didn’t really give a decisive ending (and heavily diverged from the manga). Its an issue that really stuck out with this series as I finished the 13th episode.

The all too familiar feeling of “Wait… that was the last episode?” hit me as I finished the series tonight. Its a problem that’s just a reality of the anime industry these days, as the episode counts of series are getting shorter and shorter. Anime series themselves are starting to become more and more obvious in their role as fancy advertisements for their source mangas, light novels and what not. Still… with this series, that last episode really did hurt. 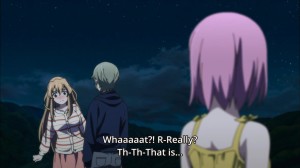 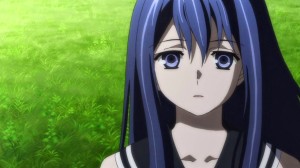 What perhaps bothered me the most about the ending was the fact that several key moments happened off screen, and the odd ending montage and scene at the end left it to us to connect the dots. Kazumi’s survival stands out as the big thing, as she is obviously revived by Hatsuna after she ends up surviving. The series pretty much goes as far as to identify the major players of what will probably be the second act of the story, while pretty much giving us some ideas of how the story will continue.

An unsatisfying ending for sure, but how was the series overall? I’d definitely say it was entertaining, but while there were some similarities, I’d say this was a very different series from Elfen Lied.

For one thing, Bryhilder is a lot more light-hearted than Elfen Lied. In many ways Elfen Lied was more like a tragic horror story, with some elements of comedy thrown in to prevent it from being a total depression drag. Bryhilder is a lot more cheery, hopeful and despite the situation being quite tough, there’s a genuine sense of optimism and hope. I’d also say that the characters are pretty likable. 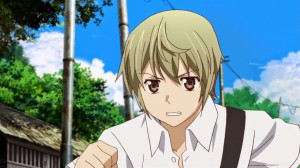 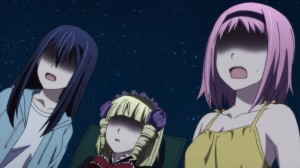 There’s a lot more range to the emotions, and the series actually descends into the harem side of the rom-com genre that inhabits the series. Main man Narukami definitely has mostly every girl in the heroes side of the cast in love with him by the end of it, even if he’s not ready to acknowledge it.

In a way, Bryhilder is more reflective of the current times and the state of the Anime Industry. The Anime industry is all about escapism and very likable female characters, where Elfen Lied came at a time where gore and sex ruled the industry. With that said, I’d still say I prefer the cast of characters in Bryhilder, as they’re definitely a lot more developed and interesting. 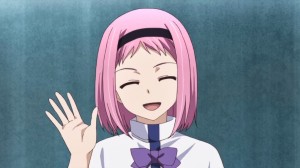 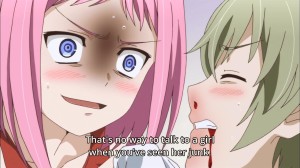 The stand out character for me, is definitely Kazumi. Kazumi is the right combination of aggressive, flirty and sometimes she can be quite bold. Added to that, she’s a girl that’s very much trying to live life to the fullest, despite her circumstances. She also ends up falling for Murakami and has to deal with the fact that Kuroneko is definitely in the lead with the whole childhood friend angle. 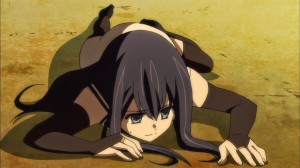 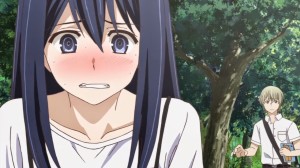 Kuroneko herself, being the main lead is pretty likable too, With a nice combination of a strong will and decisiveness in terms of taking action, but pretty much being a regular shy girl when it comes to Murakami and her feelings for him.

And while the characters make this series worth the time investment, the story and plot of the series can be pretty crazy. There’s a large amount of suspension of disbelief required, but what’s interesting is that the series manages to make you do so. The general tone of the series, its playful nature, and a pretty acute sense of self awareness help to make rather absurd conclusions bareable. If anuything else, the outlandish nature of the series, combined with the comedy pretty much makes you roll with it, even if it doesn’t quite make sense. 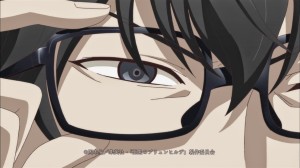 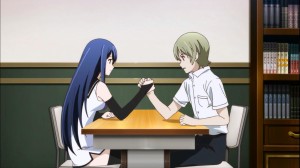 Things like the fact that in the third or fourth episode (If I recall correctly?) Murakami just lets it slip that he has perfect recall and can remember anything perfectly if he’s seen it once. The way the series, the characters and everyone just completely go along with this as its a natural thing is an example of just how much “my pace, my rules” this series really is.

One of the reasons for why this works so well is that the series weird brand of comedy is just so spot on. The hilarity from certain moments and dialogue is definitely one of the stand out features of the series. 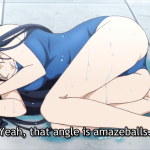 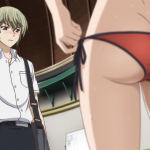 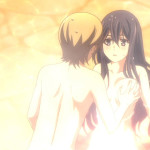 And speaking of standouts, there’s a fair bit of echi-ness in this series too, particularly from Kazumi. The series throws in the sex jokes, the virgin bashing and some nudity in there too, although things never quite go to Elfen Lied levels of extreme. Still… there’s enough there to make this series stand a bit above the pack in terms of echiness. In the end, its just another added layer of weird that makes Brhilder in the Darkness, what it is. 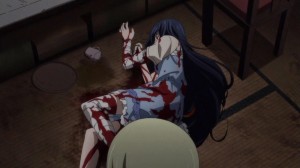 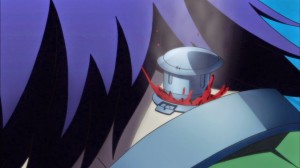 The one thing that seems a bit tame, but there’s still plenty of it, is the gore.There’s definitely a lot of blood, and pain that’s seen throughout the series, but its kept to bareable levels thanks to some censoring, and less guresome deaths in general. I think it was a good choice to have the witches melt with a lot of steam and smoke obscuring what would be a pretty disgusting and revolting scene. Little touches like that keep the series from going into slasher, horror territory. 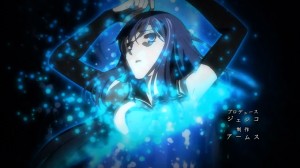 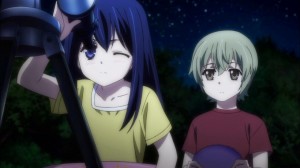 Did I like this series? Did I enjoy it week for week? I’d say that’s a definite yes. The issue for me, is definitely the ending, and while the ending is a common occurence these days, its made painful by just how entertaining and interesting this series ends up being, despite the outlandish, absurd nature of the whole thing.

This a fun series, with tons of potential, and while a lot of interesting things happen in the series, and some major characters end up dying as well, it merely feels like act one of a much larger story. 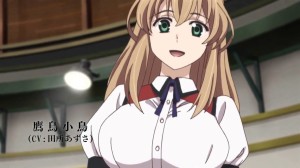 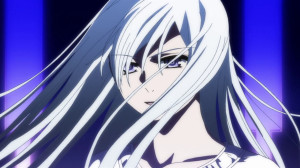 The big death was definitely that of Kotori, and how she ends up sacrificing herself to save everyone in the world. We also see Kuroneko release her seal, and have her memories return (with a nice power boost). This pretty much makes it so she both finally remembers Murakami, and is able to fend off against Valkyrie/Mako.

The death of Ichijiku, who served as the primary villain of the series, is also a big moment, as he ends up protecting Mako and in his final act, ends up being the human he despises so much.

While Kuroneko is able to save the day, she does in the end lose her memories again, and is more or less reset to where she doesn’t remember much. Its a bit of a retacon, but since the story probably has a long way to go still, it was probably needed. 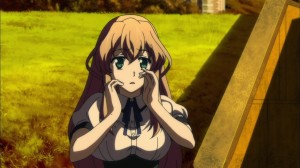 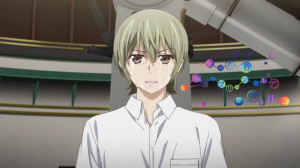 As for how you’ll get to see the end of that story, I doubt there will be a second season for this series… So all bets are off for seeing it animated. I guess there’s always the manga right? XD