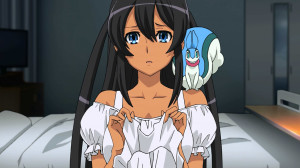 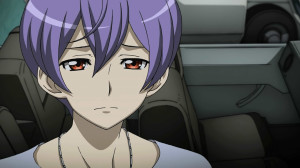 Certainly can’t say I thought the natural step forward for the series was sending Teppei and Akari into space. It was a good chance to give Teppei’s character some more development and Akari herself in some ways.

Certainly the series is trying to keep some consequence and continuity to things. Daichi still suffering from his injury in the previous episode was something I could have seen them just skimming over, but it did remain there. Of course it’s mostly just concussion watch at this point. Of course Akari causing havoc with her dance move being passed on to Hana who definitely shouldn’t try that thing while wearing that kind of outfit XD. 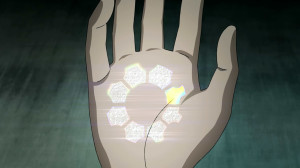 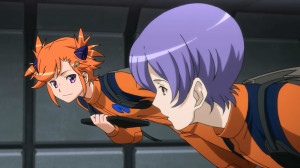 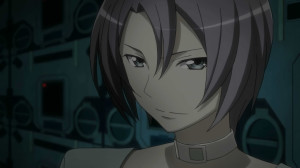 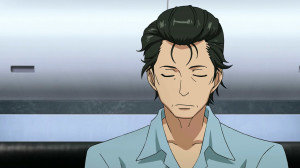 It was an interesting move to show off Teppei’s ‘father’. They did play him up early on as this dangerous serial killer which did make the early portions of the episode pretty tense. Of course it was mostly for show as the guy actually turned out to be pretty decent. Certainly had quite the past from what we could see, but at the same time he did a lot of what he did for Teppei’s sake.

Which of course was incredibly confusing for Teppei since no one bothered to tell him any of this until right before he went on the mission. Honestly I’m starting to suspect that Akari’s father is a serious jerk. I mean, who does this kind of thing? Let’s just send Teppei up to space to meet his ‘father’ with no information other than the fact he’s a killer. Then you can talk to your science buddy about your reasoning which of course doesn’t help the characters who already had to go through that. It’s the kind of thing that works fine for the viewers in keeping some mystery until the end, but looks like a serious jerk move for the people in teh series. No wonder his wife has left the planet to get away from him XD. 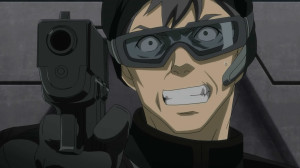 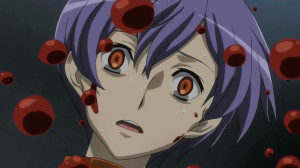 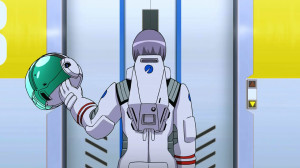 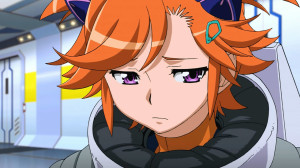 In the end Teppei’s father sacrifices himself to secure their safety. Though it’s not a major sacrifice since he actually escaped on his own anyways…This probably being the plan from the beginning. Of course again this being something that would have been wonderful to explain to Teppei and Akari before sending them up. Some good parental moments, but a very difficult situation for Teppei.

Also on the list of questionable decisions…why was Teppei and Akari so lightly armed going into this? I mean they knew that guys presumably armed were going to be going after Teppei’s father. So why on Earth are they going up there with a simple tranquilizer wrist gun? I mean really, this is all you give them? I get they had security issues to consider, but this seemed like a half-hearted attempt from Akari’s father to get his own child killed. 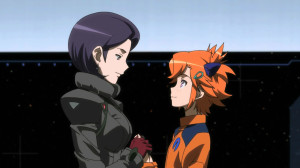 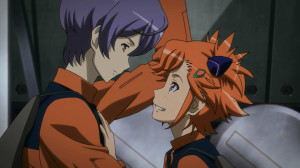 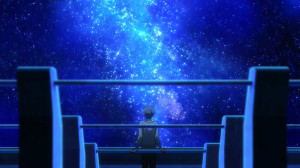 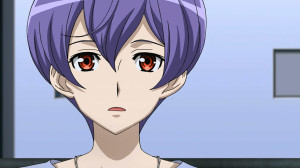 There was some decent development for Akari as well. Getting to see her mother was a good thing for her. Certainly shows how that girl has been kind of left aside by both parents until her own skills managed to allow her to force her way back into their lives. I get both parties have to worry about the future and safety of humanity, but seriously people take a vacation. Akari’s mother reflecting her own lack of faith by trying to get her kid thrown into the whole arc idea. Just abandon the Earth and hope for the best.

Bit of development between Teppei and Akari which is bound to become a thing further along in the series. They are the B pairing and setting that up isn’t a bad idea. At least it showed some change in Teppei who is taking more notice now. 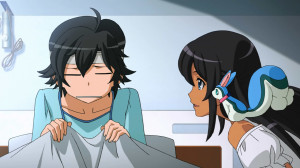 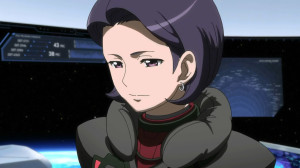 In the end it wasn’t a bad episode. Though I do wonder if it’s a good thing or not that we’ve only had one legitimate mech fight. Can kind of argue there was two, but this many episodes into a mecha series I’d kind of hope for a bit more. Setting things up is fine and good, but seems a bit of a shame to waste all that potential. Hopefully, the slow and steady progression will pay off in the end.
Score: B