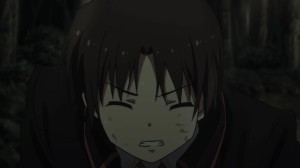 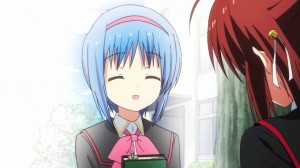 I think everyone knew that episode 11 would be tough to top, or even come close to. In many ways, episode 11 served as the climax of the Little Busters! story, and now the last two episodes are going to serve as the concluding moments that wrap everything up into a neat little package.

This episode was largely developing Rin, and giving her a moment to shine. I’ve always said that Rin has been a bit underdeveloped, and not exactly the strongest female lead I’ve seen in a Key series. 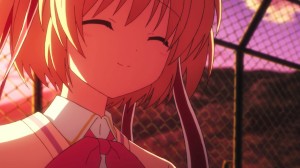 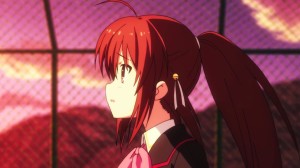 With that in mind, I honestly didn’t feel much when Rin connected with Komari and went through her own revelations about everything that happened.

Its sad, because I definitely wanted to feel something. On a superficial level, I do like Rin, but I can’t say I’m invested in her in the same way I am Riki and Kyosuke. 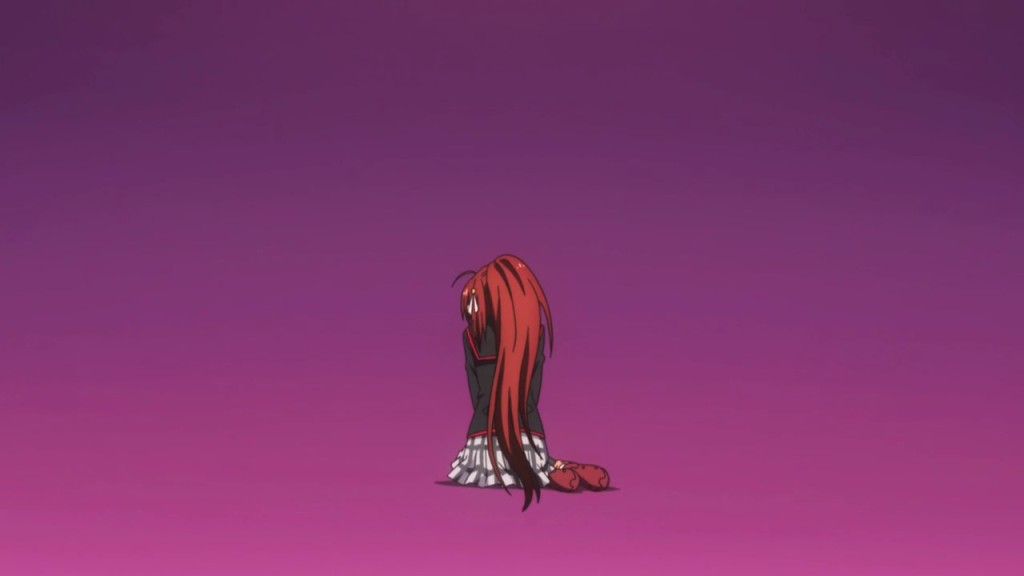 Again, not really her fault, since she kind of serves as the character with the least focus of the three.

Could the series have done without this episode? Possibly, but I think it owes it the story and the characters to focus on Rin a bit. Of course, with the big question looming, the one of the ending, its hard to be interested in seeing all of the stuff that we did see in this episode.

Episode 12 was unfortunately never going to be an extremely strong episode, but I feel it gets worse after its put right after episode 11. 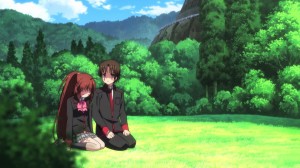 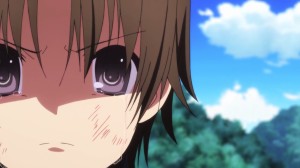 The episode isn’t just about Rin though, as we see Riki also decide on his course of action. Perhaps due to all the strength he received from Kyosuke, Riki refuses to just live on without his friends, but rather decides to risk his life to save everyone. I’m sure Kyosuke didn’t expect this, but its just an example of him doing his job of making Riki stronger too well.

With Rin’s trauma and developments out of the way, and Riki and Rin both intending to save their friends rather than just survive by themselves, the big question is what kind of ending the series chooses to go for. Its the question that’s been in everyone’s mind since episode 11, and now there’s only a week till we get the answer. 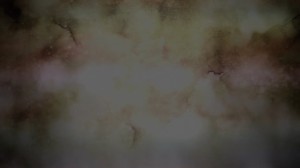 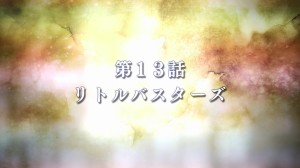 The last episode, the grand finale. And its titled “Little Busters!”.