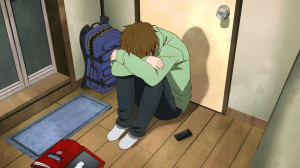 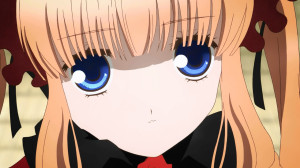 This episode shows that sometimes even the best efforts can be too late to make a difference. The difference between breaking through to the younger Jun and this one is just the amount of time that they have had to lock into their lifestyles. This other Jun has just lived with such a low sense of self-esteem his whole life that anything could utterly break his confidence. Unfortunately that crappy manager from last episode was able to undo a lot of the progress made in the first few episodes. Jun had been slowly building up thanks to Saito and Shinku, but now he’s really struggling to not fall apart completely.

Not because there haven’t been efforts to help. I have to give props to Shinku in this episode. I thought she didn’t help things much in the last couple episodes. Not that it’s her fault she has to leave one way or the other, but that she made things seem so bleak and hopeless. This episode she really made an effort to connect and share her feelings a bit. Certainly she is right that nothing can change that the time they spend together now happened. Maybe that’s not enough for Jun who’s trapped by his own lack of confidence, but it was still a nice message. 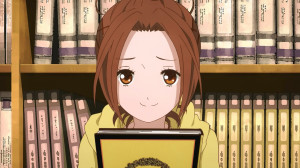 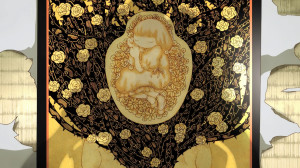 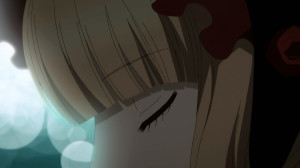 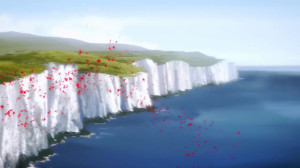 Honestly that was one of the nicer moments in the episode. Despite all that he’s going through Jun still took initiative and tried to get something for Shinku. In turn Shinku tried to reach out and spent some time with Jun while she could. It made it more clear that this isn’t just something she can do and forget about. She can’t just forget that he ever existed just that she knows she can’t stay here. Just kind of wish that sentiment really managed to make him stop. At least it seemed to reach him in some manner though.

Things would be going better with Saito if say Jun actually had some faith in himself. From an outsiders perspective anyone could see that Saito is interested in him. But Jun has such shaky confidence that he instantly believed in what the manager said regarding that kind of girl not ever being legitimately interested in him. Really Saito has done a lot to express herself without being incredibly obvious about it and can’t really blame her. At least she remains there and nothing has happened that might make her back away. 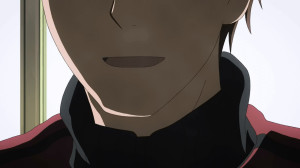 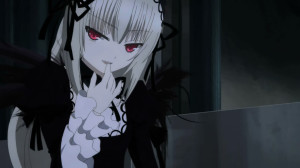 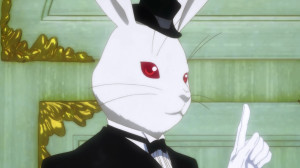 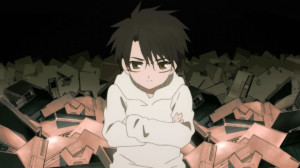 The continuation from the earlier flashback was unsettling. Jun’s life really went down in a hurry there. Maybe there were some people who were impressed by the drawing, but the laughs and jeers overwhelmed them. He just immediately closed inward after that incident. The teacher at least made some effort to reach out to him, yet I really wonder about motives. Actually trying to help a student out or just making sure things didn’t lead to him getting blamed. After all a student immediately stops coming to school right after a teacher makes that kind of public spectacle of them and there are bound to be consequences. No one could doubt what sparked his sudden withdrawal.

It was surprising though that despite Jun’s current state he was able to negotiate so calmly with Suigintou. Maybe because right now he doesn’t feel like he has anything to lose or because he’s just older now and can avoid getting intimidated that easily. Plus let’s face it, he has really seen these dolls do anything seriously dangerous. Sure Shinku and Suigintou made a mess of his place with feathers and rose petals but that’s it. He hasn’t seen any full powered action and thus isn’t in a position to be worried about them. Even managed to get Suigintou to sleep in Shinku’s case on a regular basis so she could recover and not end up collapsing again. Has the added bonus for Shinku and Suigintou avoiding each other and getting into more fights.

It was nice to see the younger Jun and Kanaria a bit. We really haven’t seen that Jun in person since the first episode in that mad recap. Although it was clear as day it was fine to get some confirmation that Jun wasn’t behind those messages though the replies are going straight to him. Certainly seems like a safe bet that rabbit is behind what’s going on to some degree. Whether or not he’s making the messages to the older Jun or he’s just assisting to block the messages I’m not sure. A lot of threats with that Kira also extending her thorns further into the older Jun’s world. She’s an astral being so attacking directly into a foreign world like that might not be easy but it’s not like she can be held off eternally. 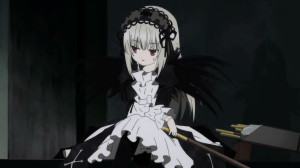 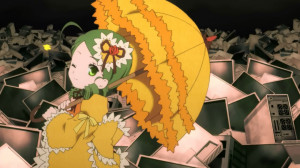 Things are obviously still not going in a good direction here. That doll is likely a form for Kira to take, but who knows what will really happen in the end. It’s unlikely a friendly face is trying to send themselves into this world after all. Things continue building slowly, but there is bound to be a breaking point eventually.
Score: A-