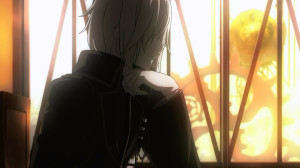 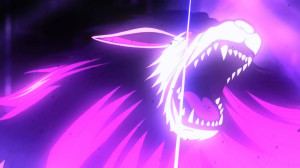 Well this confirms one thing, Yamato was pretty much like this his whole life. Someone with a lot of intelligence, talent, and power, but absolutely none of the social graces. Simply put, he’s been a jerk his whole life. His environment probably never helped. Was always proving himself to be more capable than the people around him and never understood the idea of simply having fun.

In the end Yamato might be the best choice to run a show where the goal is to save the world. But the price of that is that he really doesn’t give a damn about those who get killed along the way. It’s results only. Anyone who dies or doesn’t keep up is simply seen as inferior and discarded. In that sense he’s the worst person to have running the show. The world might be saved but there may not be anyone left alive to live in it. I don’t think Yamato is evil, but I just wouldn’t feel comfortable being on his team. I personally want to live to see the world that would be saved. 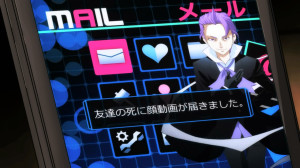 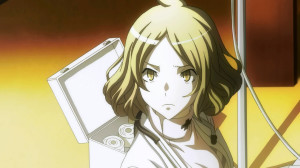 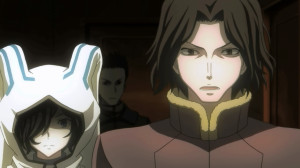 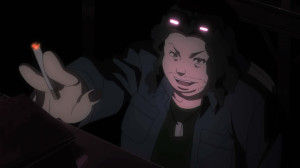 I suppose it all makes what Ronaldo is saying so believable. Nothing he said sounds particularly wrong. Yamato is dangerous and what he plans to do after the world is saved sounds plausible for him. It’s all about power and those with it should be in charge. Those that don’t have power aren’t his problem. Of course I’m sure he’d ignore how those people without power made his food, his clothes, his equipment, etc. Honestly I just don’t like the guy and can’t blame anyone who doesn’t want to work with him. He may want to save the world, but he’ll sacrifice anyone to get there and rationalize it with them being powerless and thus worthless.

I guess the questions whether Ronaldo is right, whether he can be trusted, and whether he can handle this situation. All of those will have to turn to the positive for things to work out. Sadly that Nikaea video doesn’t seem to support him. He may have the better intentions but it’s still hard to say whether he can handle the Septentrions. Intentions are good, but sadly power does come into the picture. Though I still would rather side with someone who doesn’t have the full picture than someone who is willing to sacrifice whoever he has to in order to improve his chances. I really think what annoys me most about Yamato is the power he has, but his willingness to sit back and do nothing. A lot of people have needlessly suffered and I’m sure he could be doing a lot more for them, but just can’t be bothered to give a damn about the masses. 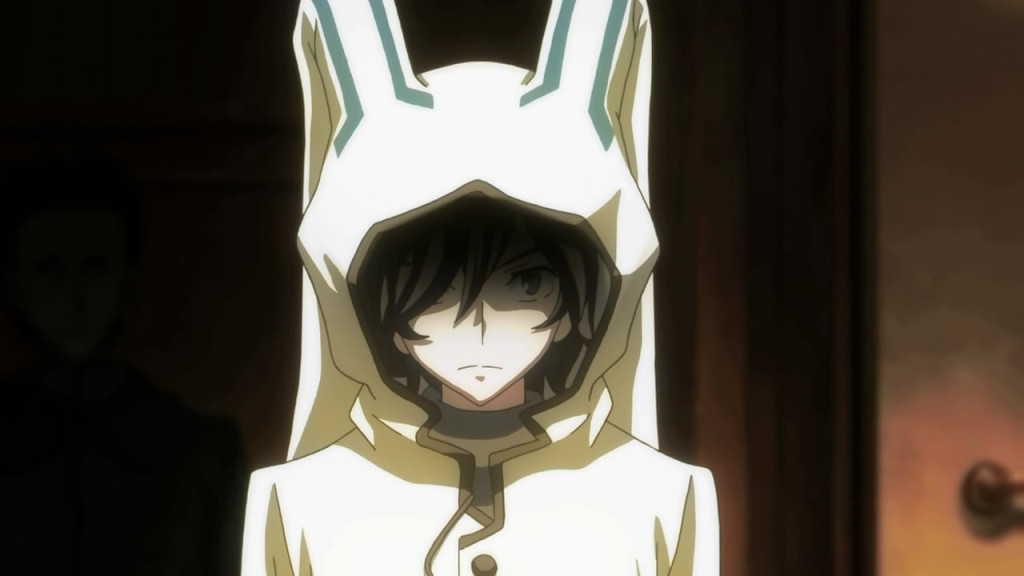 On a lighter note, does Hibiki think anyone can take him seriously with that bunny hood on XD? He’s really trying to keep a stern or glum look up at all times, but he is just constantly looking silly in that outfit. Impressive that he picked up Suzaku and I guess this means Genbu and Seiryu are soon to come into the picture. Certainly a powerful set of demons that he’s picking up along the way.

Sadly, it’s not going as smoothly for Daichi, he still has a sad group of demons. They are fine for small jobs, but if he’s going to support his friends at all he needs more firepower. Maybe he’ll follow the pattern of having weak demons the whole time and near the end pull out something amazing. Good thing Nitta has been sticking with him as they hunt down Hibiki or he’d be toast. Kikuri-Hime is pretty powerful and more than able to help out when it counts.

The race is on though to save Hibiki’s life. You don’t get those messages for your own life so he has no idea what kind of trouble he’s getting himself into. This desire to go it alone to keep his friends safe might get him killed. Of course it might have the twist that he’s been doing this because he saw a video that showed them in danger. Either way, Hibiki’s mindset is starting to hit a point where it could lead to self-destruction. It’s fine to think you should do something if you have the power to, but there is a limit. He doesn’t have to feel that every life is suddenly counting on him here. He isn’t in it alone. 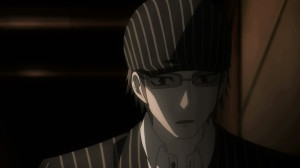 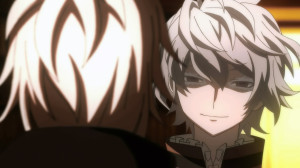 I wonder if Alcor is tied to this whole Nicaea thing. It certainly is coincidental enough that Yamato suddenly got that mail at the same time Alcor came to visit. Frankly it’s a miracle enough that Yamato could be considered anyone’s friend. Will be interesting to see if he takes action though after seeing that mail. Probably not, but it certainly would be a nice twist to see that guy get involved.

I do understand Ronaldo being interested in recruiting whoever is connected to Nicaea and that summoning ap. It’s allowed for far more powerful summons than the one JPs is using here. If you could put together an army of those kinds of summoners you’d have a much easier time of it. But it seems like the way you get selected is a bit extreme. Plus, there is no evidence that the person behind Nicaea has good intentions. They might just have a lot of power and are messing around with people. 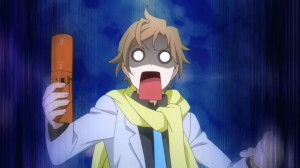 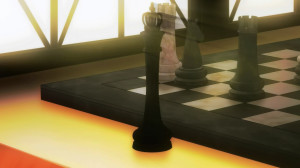 This episode was a good set-up for what is to come. Things are going to get pretty intense and should be fun to see how this upcoming battle turns out. Frankly while it’d be nice if no one was sacrificed I wonder if things could really go so well. We’ve already seen what their enemy is capable of and even if they try to limit their power by not lowering the barrier….might not be that simple.
Score: A-