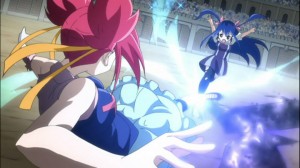 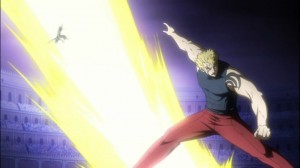 Well well… Its been about a month has it? Well I can’t say I’m proud of not having covered Fairy Tail for a month and a week, only to learn that the series is effectively ending in two weeks.

I’ll save my thoughts for the whole idea of Fairy Tail ending until the final episode, as I’m sure no fan of the series is really happy about how this is going down. That said I intend to cover the series to the end, so lets get back on track and talk about these here episodes.

For one thing, I’ll say that this arc itself has been one of the best in Fairy Tail yet, with these episodes further cementing what makes Fairy Tail special: its characters and their exceedingly bad ass moments as they develop and evolve. 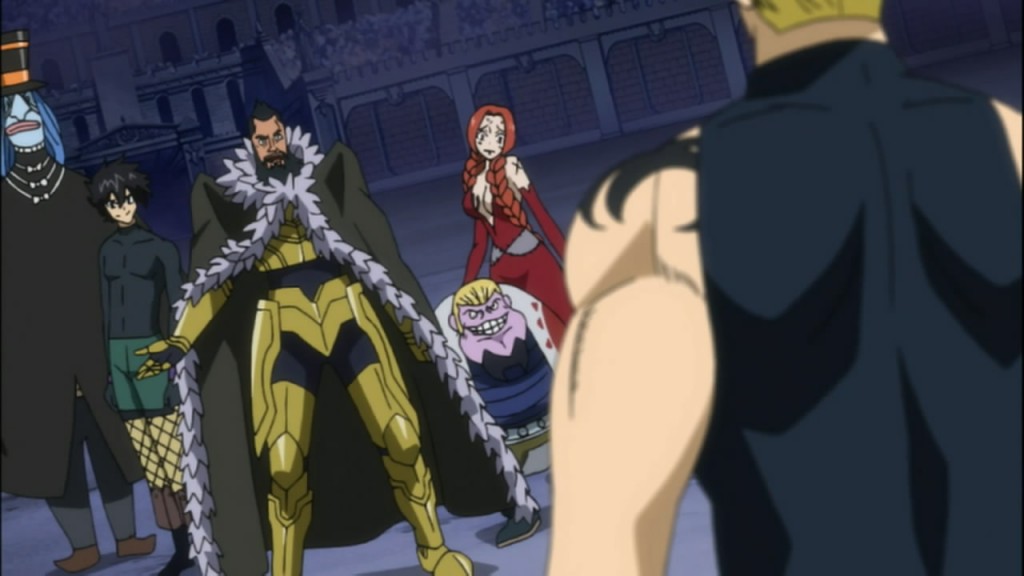 Episode 169 was Laxus’s episode to shine. In episode 168 I was truly curious about how the fight between Raven Tail would play out. I was also pretty darn excited too, and I must say, This battle did not dissapoint. If anyone had any doubts about how badass Laxus was, is or will be, this episode lays those doubts to rest. Laxus pretty much whoops the entirety of Raven Tail by himself. I was honestly a bit surprised by how easily Laxus just took out everyone in his daddy’s guild. Given the thrashing they received, I’d say Raven Tail never stood a hair’s chance of taking on Fairy Tail. 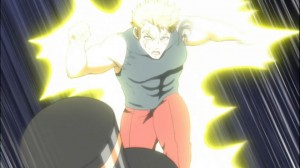 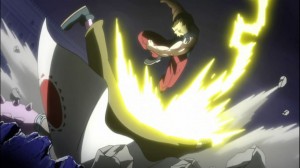 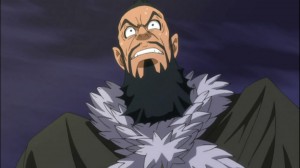 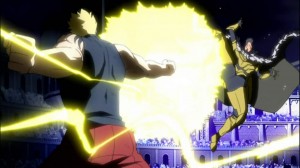 Even more pleasing, were the words behind every blow that Laxus dealt to Raven Tail. Unlike before, Laxus truly embodies the spirit of Fairy Tail, one that truly cares about everyone. So every attack he dealt Raven tail was not just for him, not even for the Guild, but for his comrades. Everyone from Wendy, Charla and Lucy to Gray got their “share”. It was great to hear Laxus utter the words “My Family is Fairy Tail and I take out the enemies of my family” to his rather sad father.

At the same time, some interesting stuff about Lumen Historie erupted from their little exchange. Its interesting how Ivaan considers Lumen Historie the “darkness” of Fairy Tail, which is obviously in stark contrast to the first Guild Master Mavis’s opinion that its Fairy Tail’s light. I half expected Laxus to find out about the truth behind Fairy Tail, but Makarov chose to keep it to himself for now. Given that he showed it to Gildarts when he became Guildmaster, and given that Gildarts left soon after, I wonder what secrets Lumen Historie holds that even Gildarts felt the weight a bit too heavy to take on. 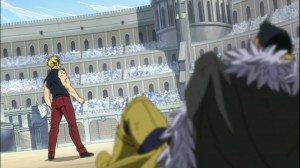 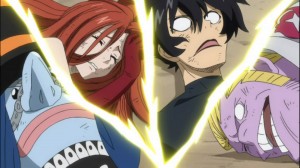 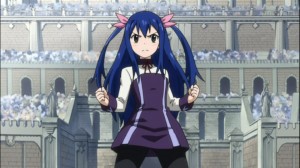 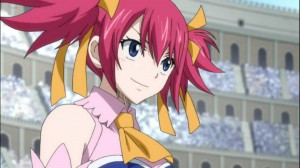 The second half of episode 169 and a good chunk of 170 featured the battle between Wendy and Cheria. Much like Laxus, Wendy showed off some serious growth and her own share of badass moments. And while Wendy didn’t particularly win her battle, she went toe to toe with a GodSlayer version of her own magic and managed to get a draw. The same girl who was but a child when Fairy Tail started and more of a “healer” arc type character, now has become able to battle and hold her own in battle. 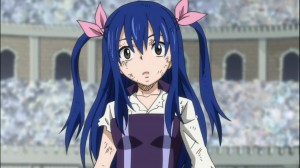 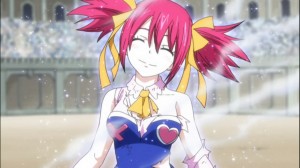 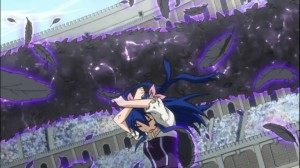 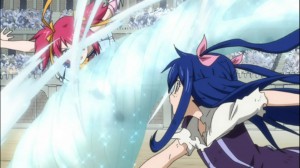 It’s quite the character progression, and the battle really pushed Wendy to her limits. Cheria was the perfect opponent for her too, as she put in her all and was clearly a superior mage. It was pretty effective and clever to have Cheria increase in strength to throw her attack off. Wendy is definitely not one of the strongest Dragon Slayers out there, but she shows potential to fight not only with her brawn but more so with her brains. Not only that, but her mental will and strength to press on definitely showed spades of Natsu and Lucy, the group she’s been hanging around. It takes some serious mental strength to keep fighting after your ultimate attack is done and you’ve got no more cards left to play. 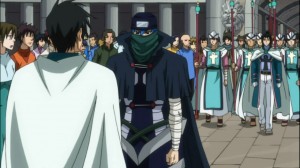 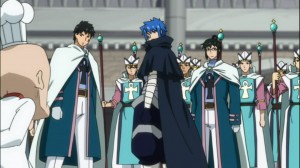 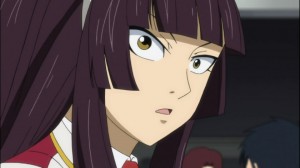 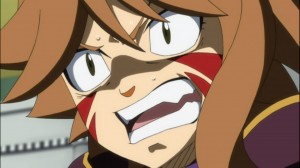 There was an interesting sense of dread to the battle too, as Jellal kept worrying about whether Cheria was related to Zeref at all, as he seemed to sense the magic at the moment when the battle began. Speaking of Jellal, he got caught by Dragonbalt/Mest right after the battle too. Honestly, I thought it was curtains for him, and that Fairy Tail would get dragged into it too. Not only that, we had none other than Mermaid Heel’s two Jellal haters witness his unmasking. Oh boy… I’m sure there are going to be some serious sparks between Erza and  Milianna in the future.

That said, Yajima was able to spring both Fairy Tail, Jellal and Makarov out of the tight situation with his accumulated respect and prestige. Sadly, neither Dragonbalt nor Lahar really were convinced by the whole idea that Jellal was actually his Edolas counterpart Mystogan. Still, it gave Jellal a way out of a really really sticky situation and saved the day. 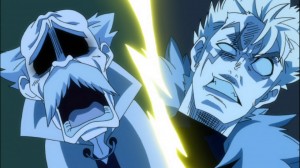 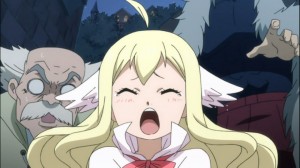 Also, the whole discussion about Purehito and Mavis throwing a crying fit with a really worried Laxus and Makarov was just a really hilarious way to close off the episode! XD