Code Geass is a big franchise, so big, in fact, that its getting a new OVA series which is now a movie, a Lelouch movie and a standalone OVA focused on series protagonist Lelouch’s sister, Nunally. There’s a ton of big announcements that came out of an early presentation to Japan’s press by the various project execs and Sunrise before an even bigger “Code Geass Presentation” later today.

Here are some details on the three projects, as well as some other stuff:

Fan worried that Lelouch wasn’t going to be staring in another Code Geass animation are probably breathing a sigh of relief at this announcement. Code Geass: Lelouch of the Rebellion will be recieving a movie project, but other than that, no real details are known. What is known is that Project directors Yukawa and Kawaguchi were the ones who revealed the big reveal. You can definitely say that Code Geass is in great hands with its original creator Kawaguchi in the helm. The Project seems to be in the really early stages, so no official website is live yet.

As if the Movie and third series were hardly enough, we’re also getting a standalone OVA featuring none other than Nunally, Lelouch’s sister. The OVA will be shipped on DVD and Blu-ray with a 40 page picture book sometime in 2012. The official website for the OVA has also launched! 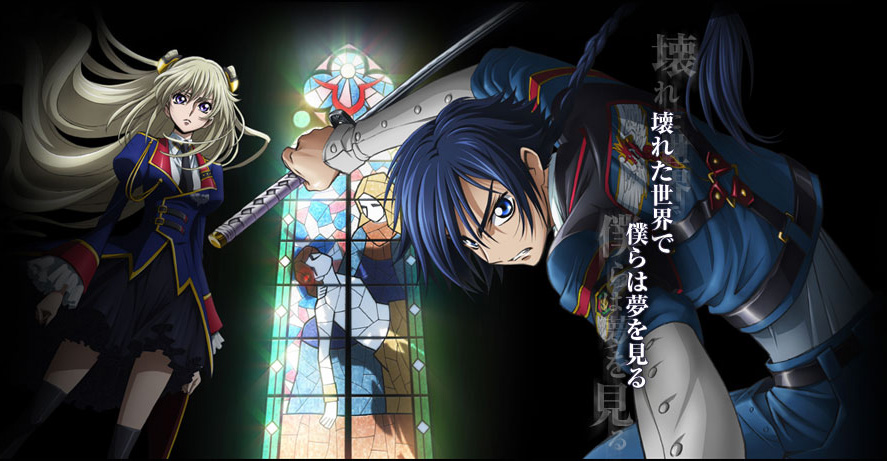 In another move that will continue to baffle and confuse fans, Code Geass: Bokuto no Akito (or Akito the Exiled) has been announced to be screened in theaters in the Summer of this year. It seems this is also another movie project now?

The production crew were also announced:

As reported earlier, Kazuki Akane (Vision of Escaflowne, Noein) will be directing the project, with CLAMP and Takahiro Kimura returning for the character designs. Akira Yasuda is also returning to do the Knightmare designs.

Finally, a trailer was released for the film:

The official website  for this project has also been launched! 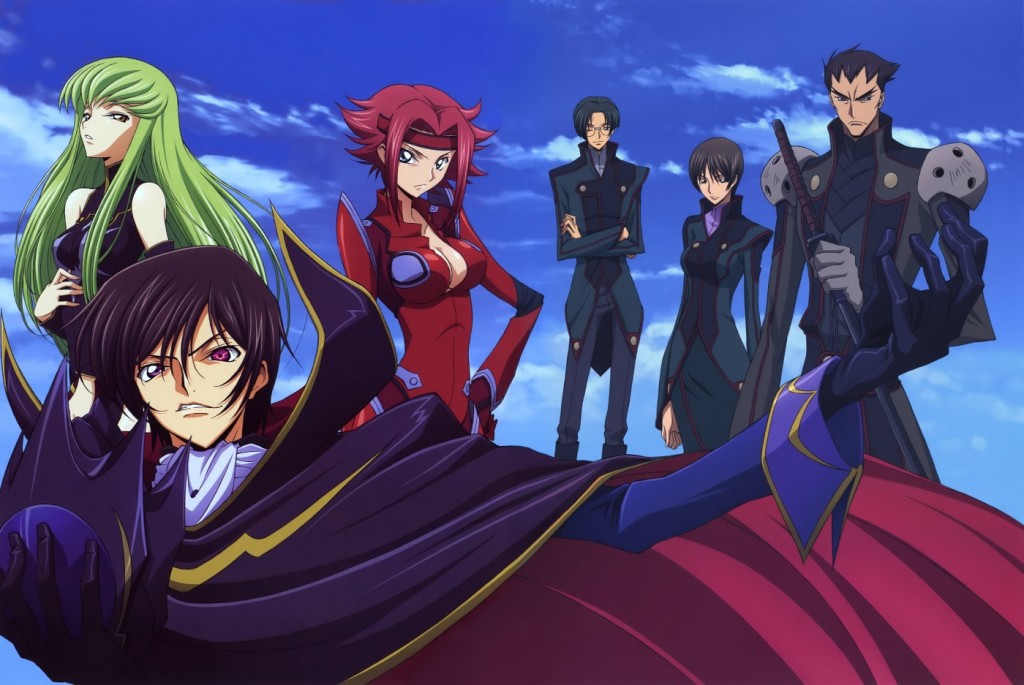 Not willing to just stop there, a few other things were announced:

All in all, I can’t even begin to say how much Code Geass stuff is being shown our way, so much so that I think everyone is getting a bit confused. The most confusion, is stemming from the previously announced third season, Code Geass: Akito the Exiled, which was later said to be an OVA series, and is now a full fledged Theatrical Movie Release. So basically, we’re getting a lot of stufff, a TON of Code Geass stuff, but surprisingly, no actual TV series?

What do you think of all these announcements? Is Sunrise whoring the hell out of its Code Geass franchise? Or are you just excited to have so much more Geass? Sound off in the comments below!