The series continues to develop at a slow and somewhat carefree pace. Its not that there’s not enough plot progression, its more that the series chooses to focus on its characters and develop them rather than focus on Menma and her wish. That’s definitely at the forefront of the series, but a lot of this series is probably about all the problems the characters have developed and how they work to overcome them.

I found the scene at the start of the episode rather fascinating. Jintan’s explanation of how people end up skipping school and becoming shut-ins is pretty solid, and makes a lot of sense. Its a testament to his character and his care for Anjou that he warns her not to fall into the same problem as him.

Speaking of which, this episode actually had a lot of Anjou x Jintan moments, which obviously had me quite pleased. I think I really should take back my earlier statement about my guess that Anjou was going to graduate from liking Jintan. If anything, they seem to be getting closer. If its where: 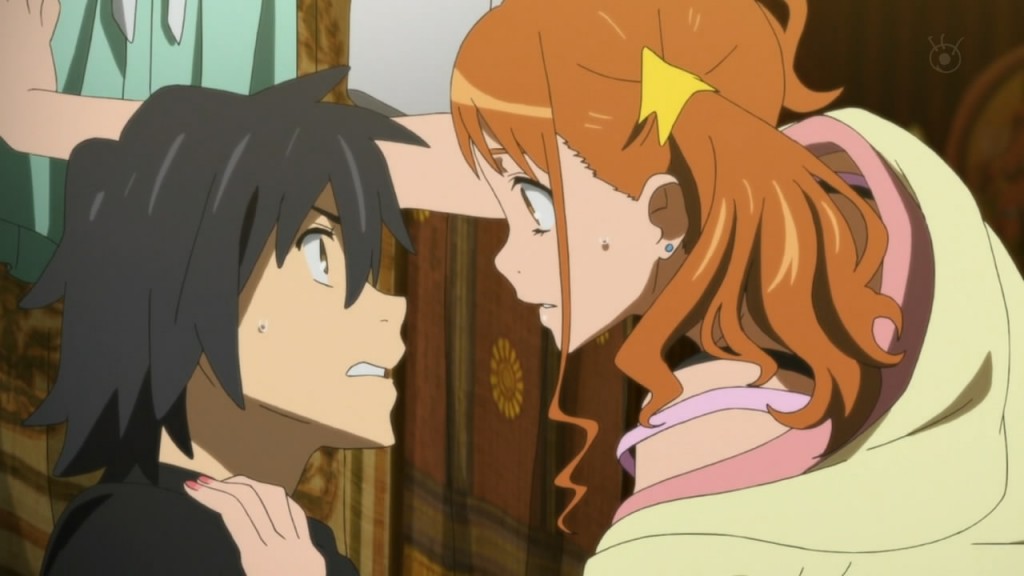 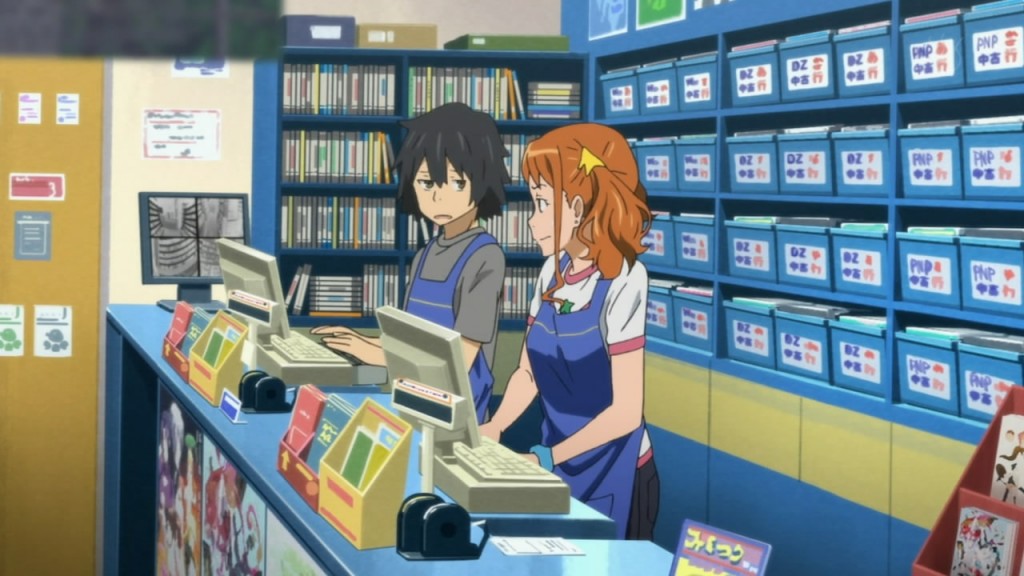 Anjou and Jintan came dangerously close, or when they bonded over work, its good to see that things are working out for these two. It was interesting to see Anjou finally call Jintan, Jintan again, and have him call her Anaru in return. 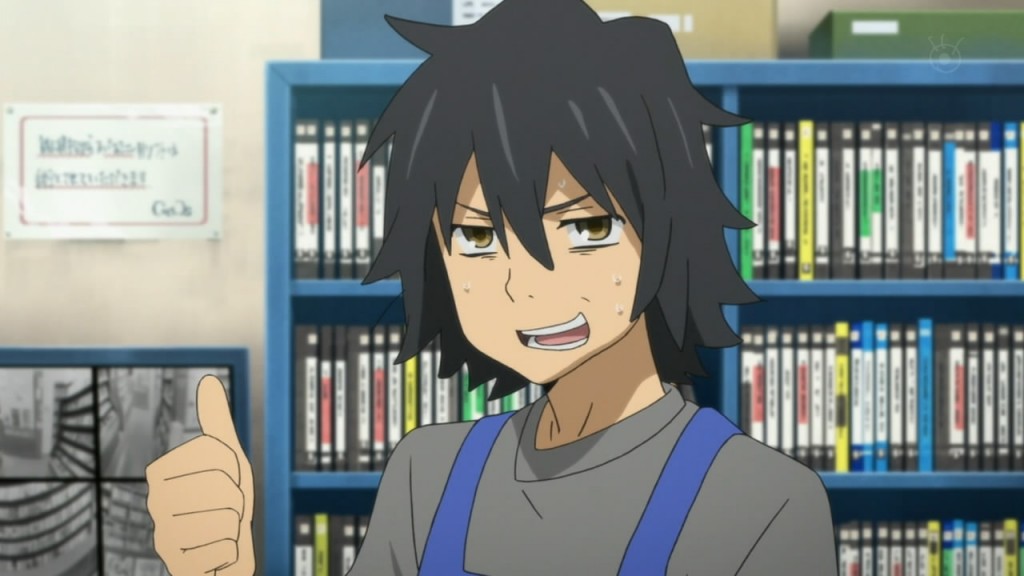 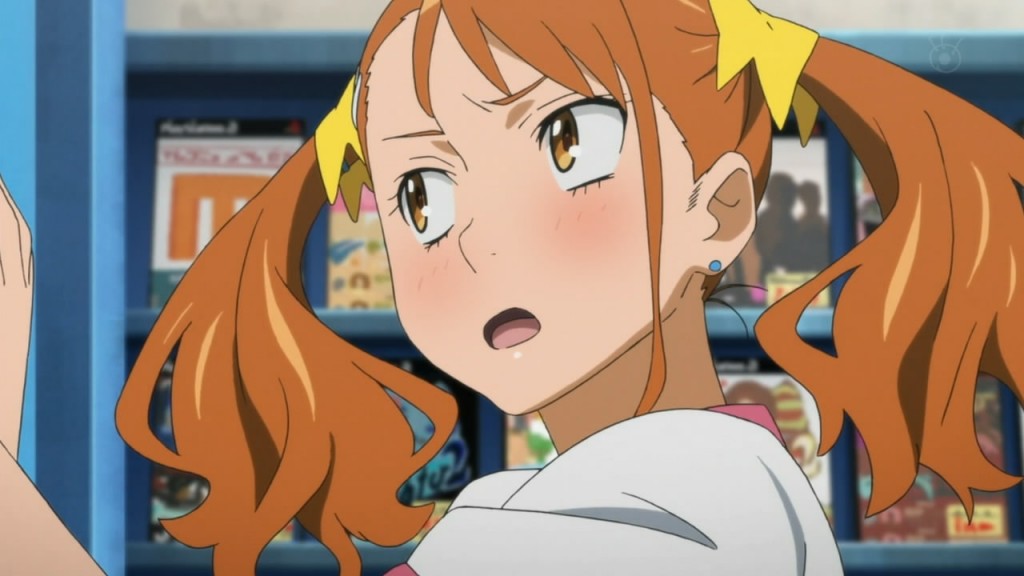 But I digress, things seem to be going well for Anjou and Jintan. At this point, after this much build up, I’ll be fucking pissed if they’re not together by the end of the series. I know its probably not going to happen, but DAMN!  It feels… so right XD Oh why do you torture me so you darn awesome slice of life Anime series XD

As far as Menma goes, we are starting to see some progress on that front. I found the discussion between Yukiatsu and Tsuruko quite illuminating. It seems that Menma’s wish probably has a lot to do with whatever she wanted to talk to them about that day. It probably also probably had to do a lot with what Jintan was dealing at the time, with his mom in the hospital and what not. I’m very curious to see how this all connects. They’re definitely weaving an interesting web with this story that’s for sure.

It was interesting seeing that Menma’s wish might be related to Jintan’s mom, as we see in the flashbacks she has, and in the letter/plan the group made in their childhood. I doubt its going to be the actual wish though.

The very bit at the end, with Menma’s mom has me puzzled. Does she know that Menma is alive? Or is this just another one of those talking to your dead mother things? Given how this series has played with the idea that other characters can see Menma, and not really had it go anywhere, I doubt we’ll have anyone but Jintan see her. At thee same time, I do think that Menma’s mom will be instrumental in getting them those fireworks.

The final thing, which I think was what spoke volumes this episode, was Jintan slowly rising out of his depression and hikikomori habits. We saw Jintan grow back into what everyone in the gang admired him for: 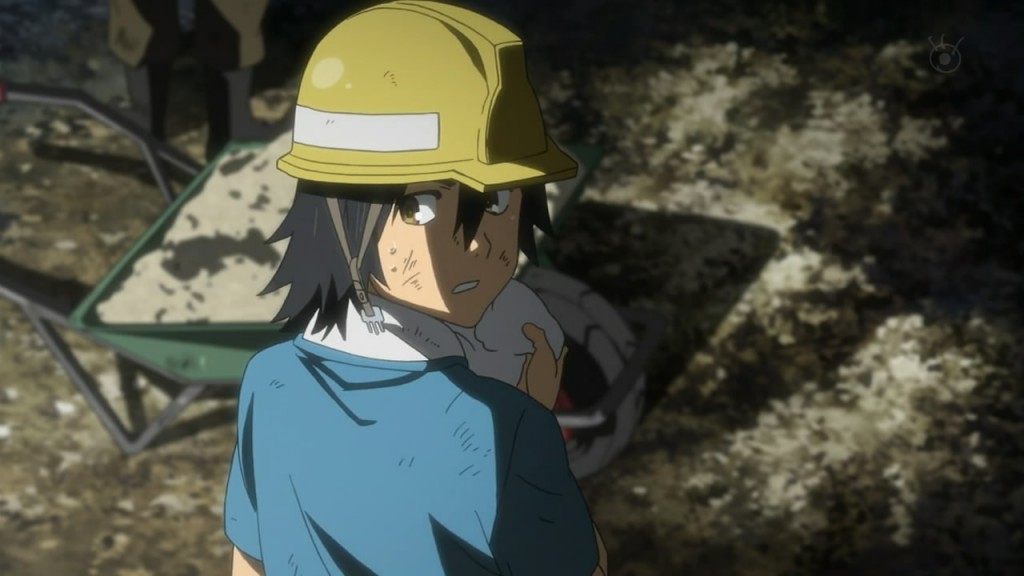 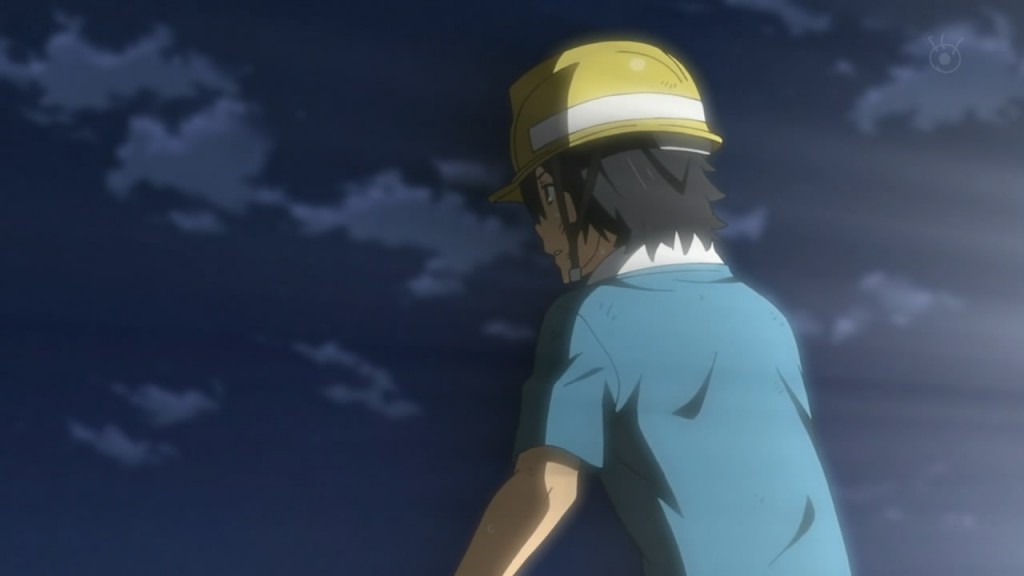 The scene with Jintan working his hardest and being cheered on by both Poppo and Menma, was quite amazing and spectacular character work. Its definitely great to see the guy becoming better, and the cool way in which he continues to do things for those around him makes him all the more likeable. I can see why Anjou still prefers the guy XD

With the next episode, we’ll see Jintan go against Menma’s dad, and things will go head to head for some major drama. See ya all next week!

More stuff about Jintan and his mom apparently takes the center stage next week!