Yet again, Gintama delivers with a hilarious episode. With more jabs at popular stuff, and all out stupidity and sillyness, this is perhaps, one of the best filler arcs Gintama has done in a while!

I particularly loved how everything went over the top once Shinpachi and Hijikata figured out what was going on. The warts totally took them into their own pace, with marriage stories, illegitimate children and some all around weird stuff being thrown into the fray. All the while, we had Shinpachi’s serious comments making it hilarious as usual.

It was interesting that Gintoki was actually the only one that hadn’t been taken over by a wart. It does make sense, given that he is the main character of the show, can’t get any higher up than that XD. I found it odd how Shinpachi and Hijikata were both the so called “not ambitious” ones, as they are both actually pretty ambitious in the series. It was a nice twist at the end to find out that he was a wart as well, and he just hadn’t realized it XD

And with that, Gintama’s first arc after its return comes to a close. I will definitely be blogging this series and Fairy Tail regularly, for God knows how long. Either way, I’m quite excited to get some  regular laughs every week. I chuckled as Gintoki revealed his ultimate secret, an obvious referrence to Bleach, and Ichigo’s final Getsuga Tensho: 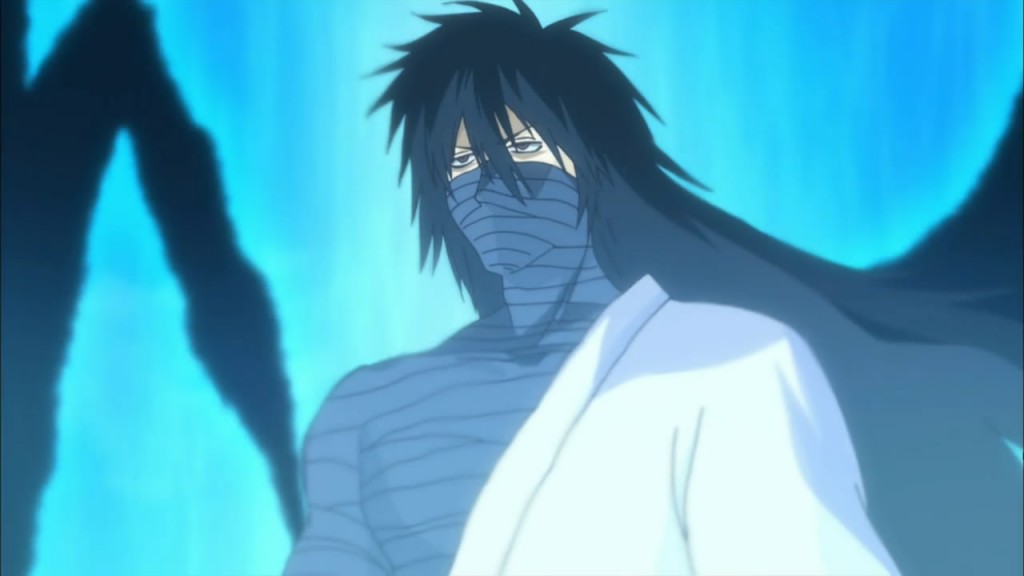 All in all, a great first arc, and given that the next major arc in Gintama is going to be epic, I’m quite literally JAZZED! See you all next week!