Wow… just… wow. I’m beyond impressed with the last episode in this filler arc. Before I get into why, I’ll let it be known why I’m about two episodes behind on blogging Fairy Tail. I actually went to a convention this weekend, and had been busy preparing for it the week before. And then of course, as Ana pointed out in the comments for last episode, Fairy Tail has actually switched to a Saturday timeslot (at least US wise), so I also missed out on the 73rd episode of Fairy Tail. Not to worry though, I’ll definitely  be on the ball with the blogging since Saturdays are my least busiest of days. A note of thanks to Clayton for e-mailing AE twice to ask about the episode reviews! =D

That said, I was shocked at just how GOOD this episode was. Not only did they add in some epicly cool moments, but the characters were really brought to life, especially Natsu. Just as last episode was about how Natsu had influenced everyone’s lives in some way, this episode was a lot about his faults, problems and why he needs friends to support him.

Natsu definitely had his bad ass moments, but the highlight of this episode was the Juvia+Gray combo attack, Unison Raid: 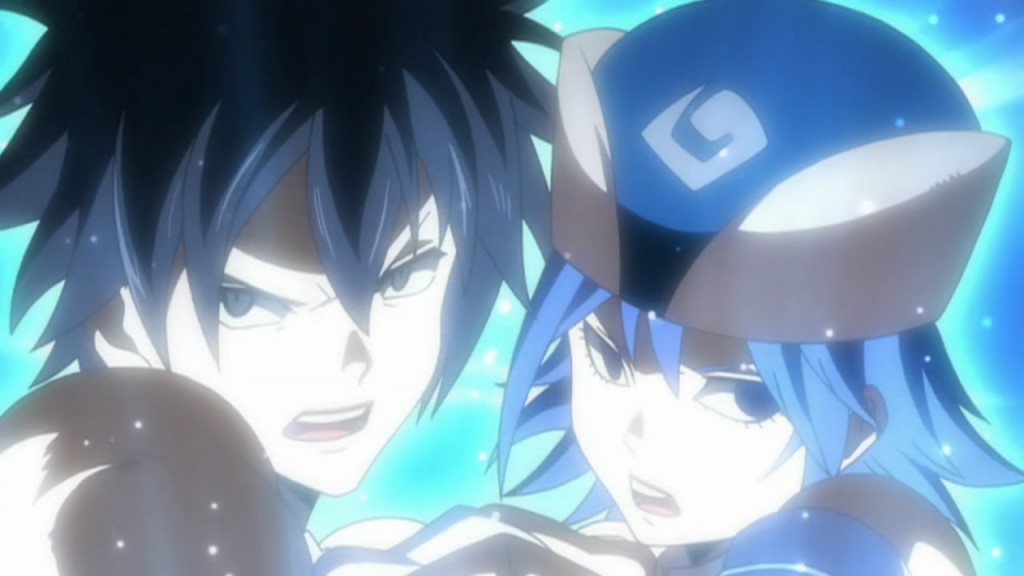 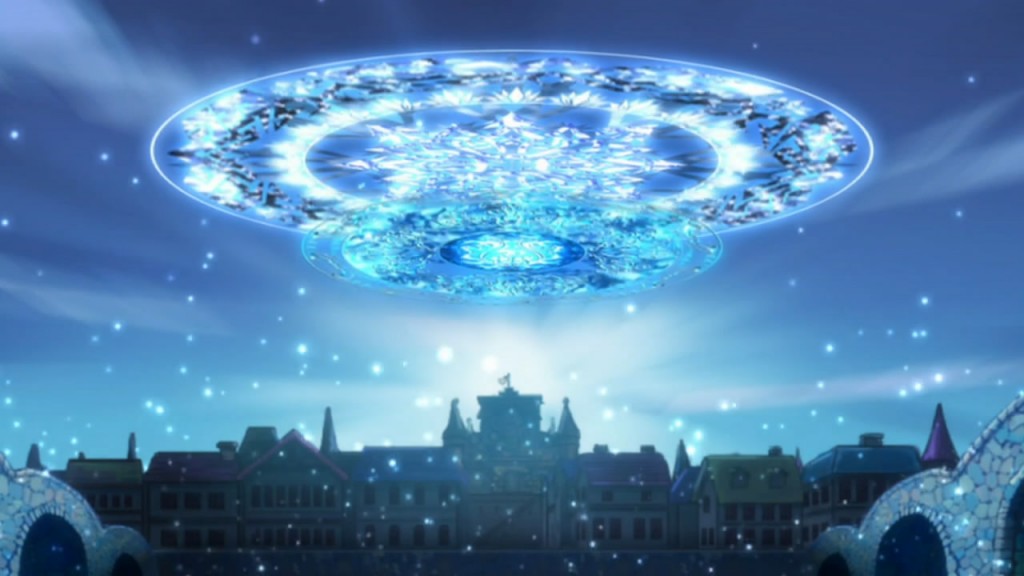 When our powers combine…

The episode was worth watching for the combination attack alone. I don’t know if the attack is canon or not, but if it isn’t, it damn well better be. I guess its also the Gray x Juvia shipper in me, but I really really loved it when they held hands and cast said magic attack. I think a big issue in shounen shows or mangas is the fact that they really don’t address the romance bit in the story. I can understand that for the main character (Natsu) but I really don’t see why Juvia and Gray can’t hook up. I’m sure the comedy from Juvia and Gray can still be made funny and interesting XD (If something does happen in cannon, don’t tell me about it guys (who read the manga)!)

That said, I found it the reason Gray gave to be quite believable. I think that while the episode pissed me off when he went evil, it did make sense after he was done. Of course, there were obviously better ways to do it, but hey, I gotta give props to the Animation team for a nice save as far as Gray goes. I think Fairy Tail does indeed have one of the better fillers, especially since their story really did focus on the characters. I’m sure we can all agree that one of Fairy Tail’s biggest selling points is its amazing characters.

Speaking of amazing, we had some really awesome looking Natsu moments in the episode as well. I must admit, Natsu has never looked as badass as he did in this scene: 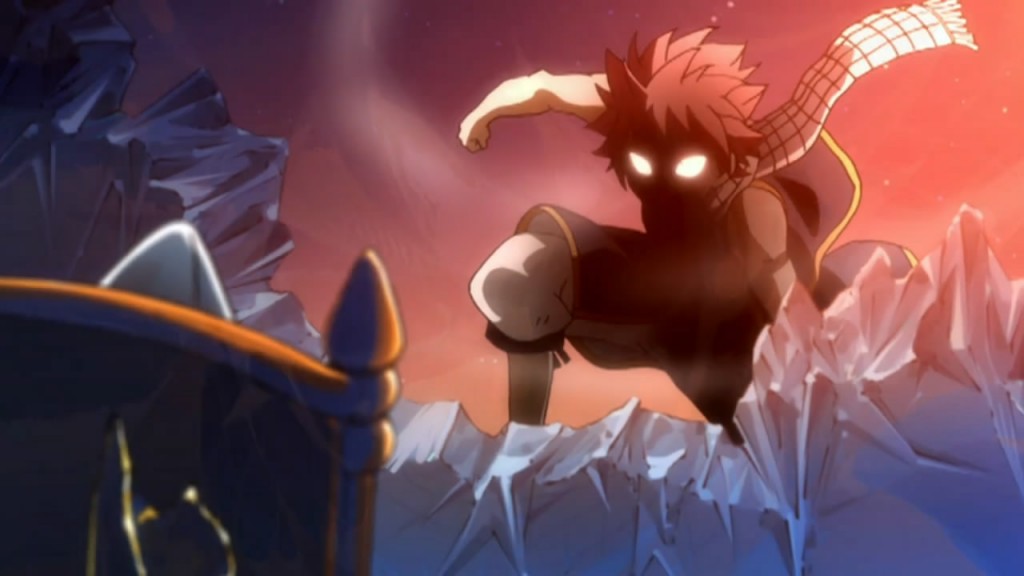 You call for a BBQ Lady?

I like how the battle wrapped up with everyone poking fun at how Natsu really is most powerful when he’s pissed off. Its quite a true pattern, as Natsu really is kind of clumsy and stupid until he gets angry and fired up. The fact that everyone had to make him angry to release him was golden. Then, seeing an angry and intensly badass Natsu was the icing on the cake.

This arc wasn’t perfect, but I’d put it up there with some of the earlier Fairy Tail arcs as darn good. The ending was very very nicely handled. After this, I believe we have one half filler/special manga chapter episode, and then its down to business with the next arc. I personally can’t wait! 😀

Lucy sick and Fairy Tail going for a Hanami festival? All next week! =D